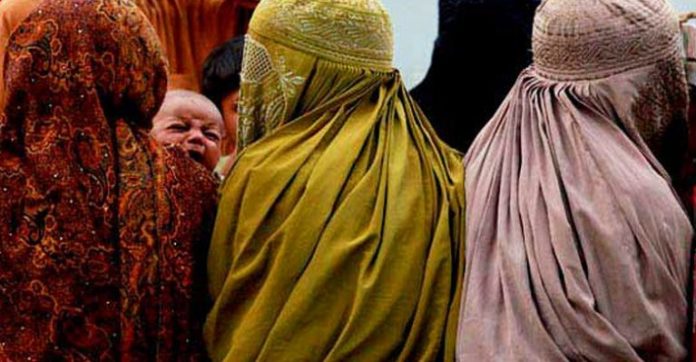 PESHAWAR: More women were murdered in Khyber Pakhtunkhwa in the year 2019 as compared to 2018, official record shows.

Zartashia Jamal, head of Pak Development Mission, an organisation working for the rights of women in merged tribal districts, said while talking to TNN that such incidents can be reduced by creating awareness among women and also men about their rights and responsibilities. She said increase in the murder incidents of women in the just concluded year as compared to previous year was a cause of major concern. He said so many women are being murdered in KP and the tragic trend is still continuing.

Zartashia Jamal said early marriages and domestic violence are main reasons behind the tragic incidents of murder of women. She said that in case of early marriages, girls are given huge responsibilities of domestic work in a very small age and in case of failure to fulfil all responsibilities the girls face domestic violence. She said early marriages are a major concern of Pakhtun society which must come to an end to stop this tragic trend. Zartashia said it has also been witnessed in some cases that girls are murdered in the name of honour if they refuse to marry against their will. She said several such incidents go unreported.

Zartashia said some women also bear the brunt of raising voice for the rights of other women. She said women have the right to education, job and marriage according to own choice, but in some areas of KP, they are kept deprived of their rights. She said Pak Development Mission arranges awareness sessions for the rights of women regularly. Besides women, she said, Ulema are also invited to such sessions who give information to participants about women’s rights in the light of Islamic teachings. She said her organisation has also arranged many other sessions in future for enabling them to develop in politics and other fields of life.