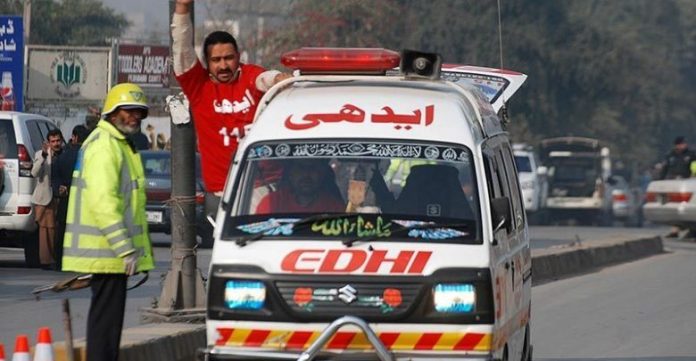 SWAT: Three children lost their lives and two others sustained injuries when a mortar shell exploded in Swat on Wednesday.

Police said children were playing in the fields in Nelgram area of Matta tehsil when they found a mortar shell. When the children picked up the mortar shell, it exploded. Ten-year-old Anas, five-year-old Sudais and nine-year-old Muhammad Umar lost their lives in the explosion, while two children sustained injuries who were taken to Saidu Sharif for treatment.

Several such incidents have happened in Swat after militancy and subsequent military operations, which has claimed several lives.

Meanwhile, the body of a four-year-old child, who was kidnapped two days ago, was found in Chenai area of Buner on Wednesday. 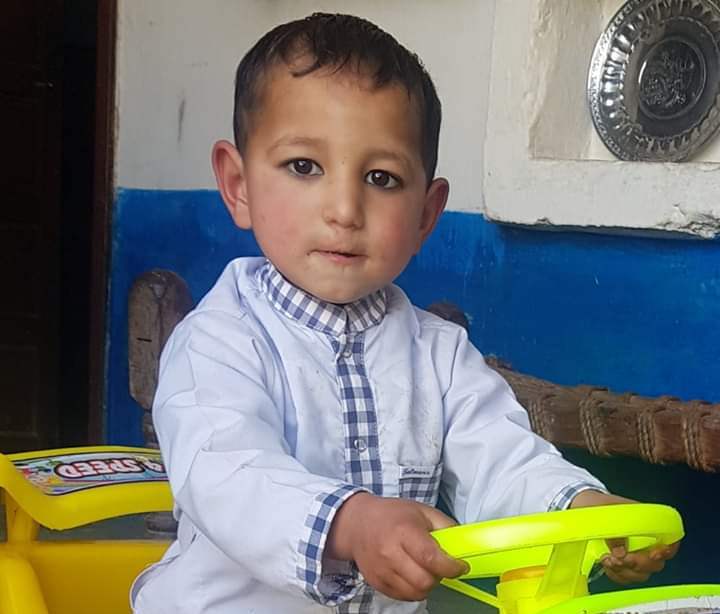 The family members took the body to the District Headquarters Hospital for autopsy. Police says investigation into the case is underway.

In a separate incident, a man was killed in firing between two rival groups over a land dispute in Cheena village of Buner.

Sources said those who exchanged fire are cousins. The slain person was identified as Muhammad Ayaz.