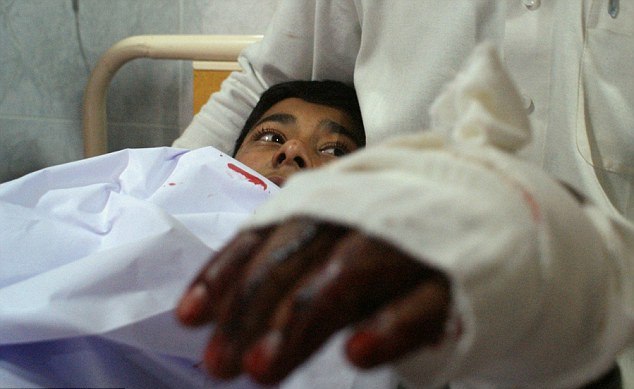 PESHAWAR, 22 June: Most of the students who sustained injuries in a terrorist attack on the Army Public School and College in Peshawar last year are still waiting for proper treatment.

The Shohada and Ghazi Forum Peshawar Coordinator Qaiser Ali said the Punjab government has provided the facility of residence to the injured students. However, he said, the Health Department has not provided any assistance to them so far.

At least 140 students were killed and several others injured in a terrorist attack on the Army Public School and College in Peshawar on 16 December, 2014. Most of the injured students are still under treatment.