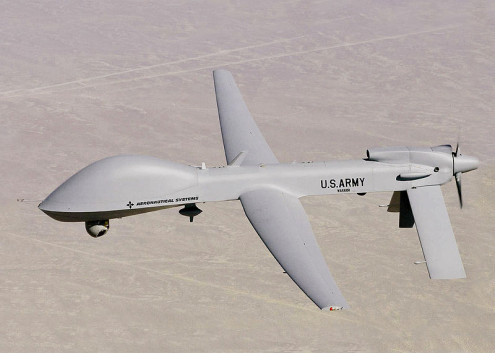 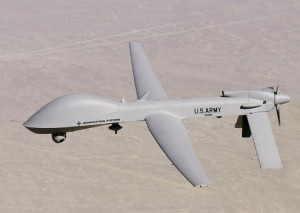 PESHAWAR, August 01: The Bureau of Investigative Journalism, UK, has said in a research report that most of the victims of drone attacks in Pakistan are innocent people.

The report has also mentioned the names of more than 700 people killed in drone attacks, in which 323 were reportedly civilians, including 100 children. Many of the dead have not been identified in the research.

The US authorities always claim that only militants were being killed in drone attacks but the research has contradicted this claim.

The first drone attack was carried out in South Waziristan in 2004 but later these strikes were extended to North Waziristan, FR Bannu, Bajaur, Kurram, Orakzai and Khyber Agency as well.