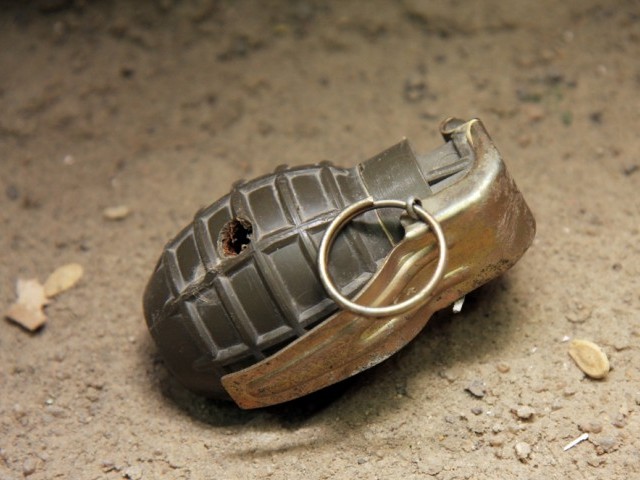 CHARSADDA: A woman and her son sustained injuries in a hand-grenade attack on a house over a matrimonial dispute in Charsadda on Wednesday night.

Police said the incident happened in Sehwan area of Mandni in Charsadda where two hand-grenades were lobbed at the house of Hayat Karim allegedly by his rivals. Hayat Karim’s wife, Nazia and son Bashir sustained injuries in the incident. The attacker fled the scene after the incident.

The injured mother and son were taken to District Headquarters Hospital Charsadda for treatment. The cause of the incident is stated to be a matrimonial dispute.

Police said the affected family has filed a first information report (FIR) against Fazle Wahab. Police are conducted raids to arrest the suspect.