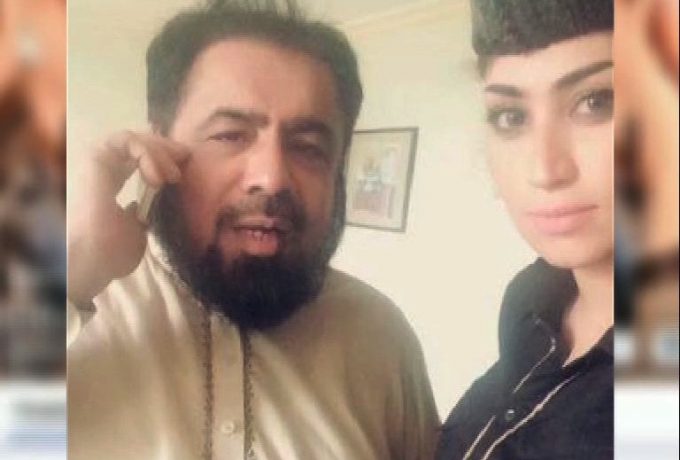 MUTLAN, 18 October: Cleric Mufti Abdul Qavi was arrested on Wednesday on the highway from Multan to Jhang after a session court has dismissed his application for an extension in his pre-arrest bail in the Qandeel Baloch murder case was rejected.

The cleric has filed an application for extension of his pre-arrest bail on and appeared before the court.

Before the judge could announce his decision on the application, a group of lawyers helped the cleric escape from the court.

The judge later rejected the application for an extension in the cleric’s pre-arrest bail and ordered to arrest him from the court.

He also ordered the investigating officer to submit the challan of the Qandeel murder case in the court soon.

Investigating Officer Noor Akbar said police would arrest Qavi and present him in court in compliance with the judge’s orders.