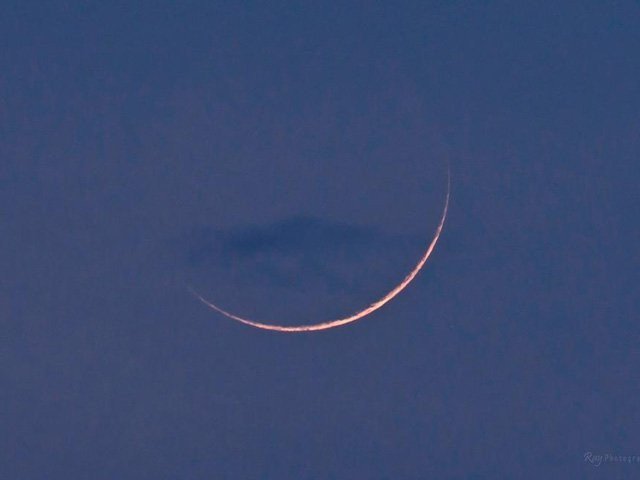 PESHAWAR: The unofficial moon-sighting committee of Masjid Qasim Ali Khan in Peshawar led by Mufti Shahabuddin Popalzai has announced that Eidul Azha will be observed on August 12 as moon was not sighted in any part of Khyber Pakhtunkhwa on Thursday.

The meeting of the unofficial moon-sighting committee chaired by Mufti Shahabuddin Popalzai was held at Masjid Qasim Ali Khan on Thursday evening. Maulana Khairul Bashar, Mufti Habibur Rehman, Maulana Hussain Ahmed Madani, Maulana Daud Shah, Maulana Abdul Latif Shakir, Maulana Sajjad Subhan and other Ulema attended the meeting. The meeting unanimously decided that 30 days of Ziqad must be completed and Eidul Azha must be observed on Monday, August 12, as no evidence of moon sighting was received from KP due to overcast conditions.

According to the Ministry of Religious Affairs and Interfaith Harmony, Ruet-e-Hilal Committee Chairman Mufti Munibur Rehman will chair the meeting. Other members of committee would attend zonal and district Ruet-e-Hilal committees at their respective places.

Mufti Munibur Rehman would announce the decision of moon-sighting or otherwise after the meeting on the basis of information received. There are strong chances that the moon will be sighted in Pakistan today and Eid will be observed on August 12.

Meanwhile, Zil Hajj moon was sighted in the Kingdom of Saudi Arabia on Thursday.

The Kingdom will observe Eid on Sunday, August 11, according to an announcement by the kingdom’s Supreme Court.

Arafat day, which marks the climax of the annual Hajj pilgrimage and falls on the ninth day of Zil Haj, will fall on August 10.