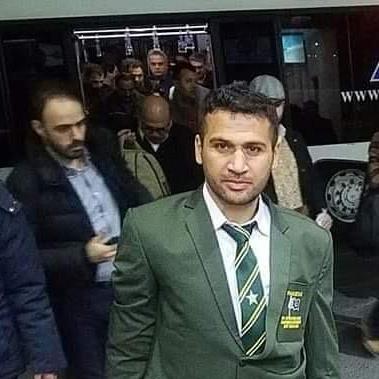 BARA: No one can deny the sports talent in tribal districts. Players from merged districts have not only made name for them on national level, but they have also shined on international level.

Muhammad Nabi, a karate player from Bara area of Khyber tribal district, is also one such talented sportsman. In an interview with TNN, Muhammad Nabi shared his struggles in his karate career and achievements he made for the country.

Muhammad Nabi said he started playing karate in 2003. He said he won different cups and medals. 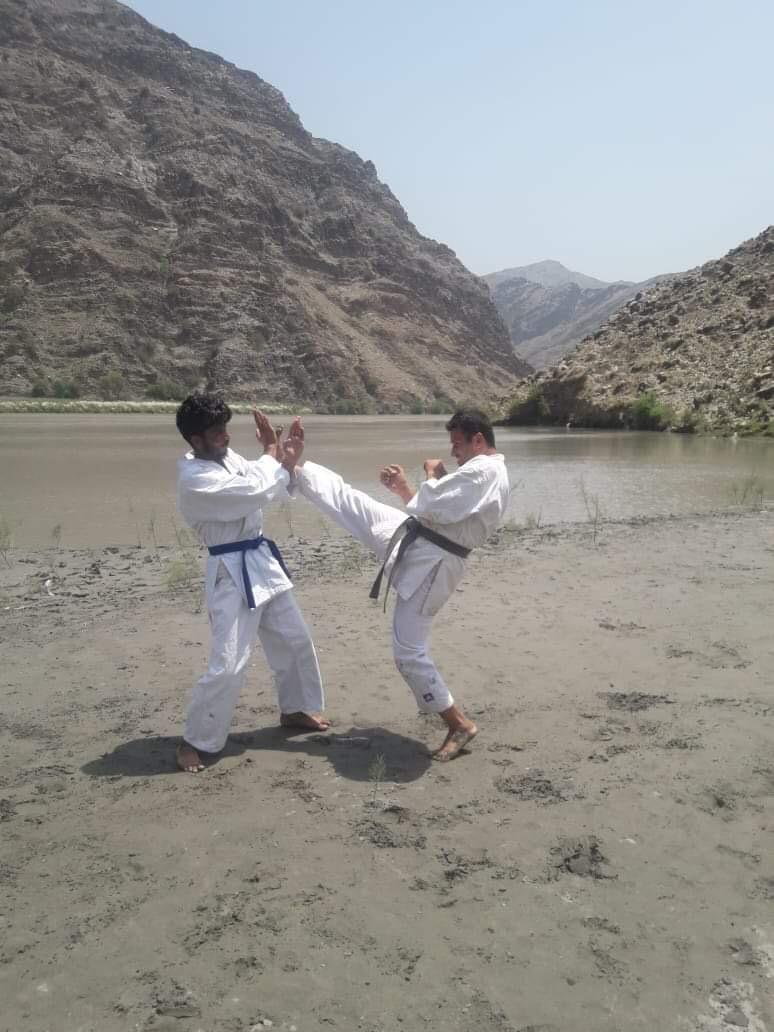 “I played my first tournament in Peshawar in 2004. It was Azadi Full Body Contact Karate Championship in which I got second position. Karate tournaments were held twice or thrice a year, but a big national-level tournament was held after every two years at that time. I first won silver and then gold medal in that competition,” he said.

Muhammad Nabi said that in the Islamabad Games in 2005, he was the sole player from tribal districts. He said teams from all provinces had come at the mega event, but with the grace of Almighty Allah, he won the gold medal. He said the governor and chief minister of that time distributed prizes among the players and all winning players rejoiced and also took pictures with the players.

“When I returned to (erstwhile) Fata, there was no support from government or any political figure. But I decided to continue my education because at the end of every competition when we gained top position, we are asked about our education. Matric, FA and F.Sc certificates are sought from those players who seek government jobs. The youth who excel in education and sports have great chances of achieving their targets,” he said. 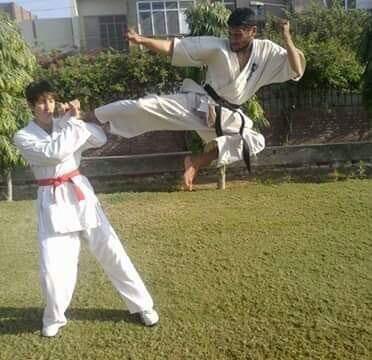 The talented sportsman said a true sportsperson will never indulge in the use of drugs.

“I would request the elders to pay attention to the education of their children and also provide them opportunities to take part in sports activities. One knows about importance of sports when he travels different places and meets different people,” he said.

Muhammad Nabi said it is a great honor for him that he has contributed to bringing good name for his country.