PESHAWAR: The Jamiat Ulema-e-Islam-Fazl (JUI-F) MNA from Kurram tribal district Munir Orakzai, who died on Tuesday, was the only lawmaker from his party who supported the merger of erstwhile Fata with Khyber Pakhtunkhwa.

Munir Orakzai used to sit with the pro-merger activists and also gave them valuable advises. Tribal Youth Movement senior vice president Misbahuddin Utmani said Munir Orakzai was supporter of merger, but did not come on frontline in struggle for the merger due to policy of his party. He told TNN that Munir Orakzai also had some reservation over the procedure of the merger, and his apprehensions are proving true with passage of time.

Mr Utmani said Munir Orakzai always supported the student unions and gave them valuable guidance. He said the JUI-F lawmaker was a strong supporter of the rights of people of merged districts and continued to raise problems of people at different forums. He said the doors of Munir Orakzai’s residence and office always remained opened for people having any sort of problems. 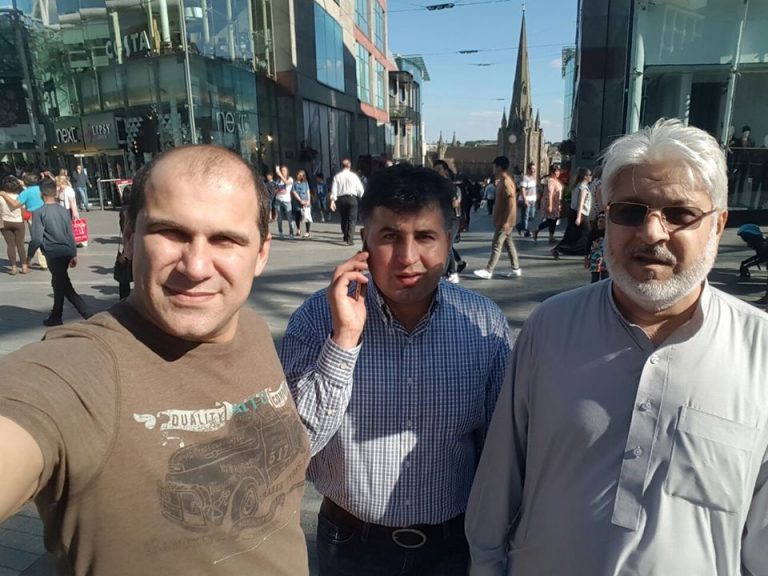 Irfan Orakzai, nephew of Munir Orakzai said his uncle has five daughters and a son. He said after the death of his grandfather, his uncle was chosen as chief of the area and he formally started politics in the year 2000. He said Munir Orakzai had a passion for resolving problems of people for which he was greatly loved by the area people.

Irfan said Munir Orakzai had problem of diabetes, but he died of heart attack. He said his uncle was infected by coronavirus, but he had fully recovered. 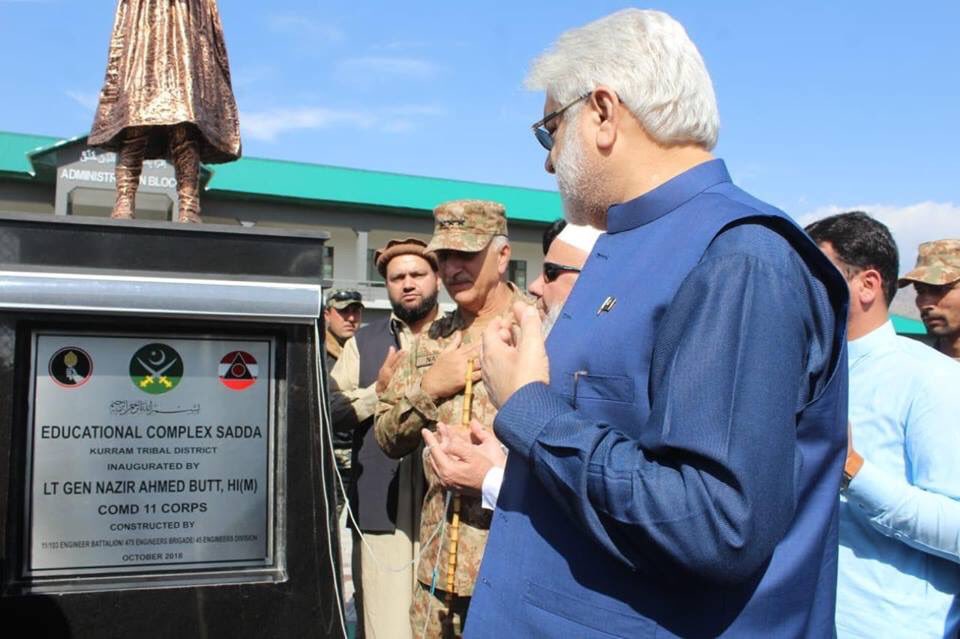 Munir Orakzai won the 2002 elections as independent candidate and then won the 2013 and 2018 elections from the JUI-F. He worked for upgradation of schools, hospitals and also worked for resolving social problems and dispute resolution. He was such a brave person that he did not stop public service despite several life attempts on him, including a suicide attack, in which he was injured and 25 people lost their lives.