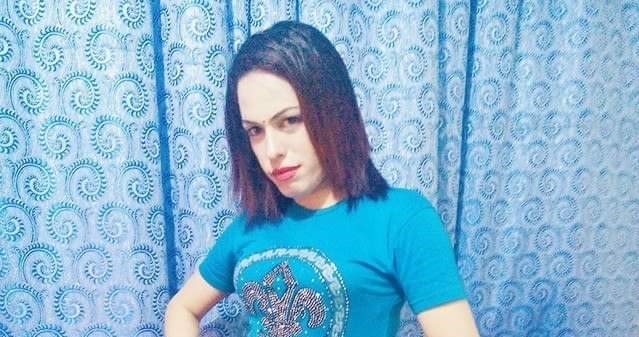 PESHAWAR: The killer of a transgender person has been sentenced to death by district and session court in Peshawar on Monday. The judgment was announced by Judge Saadia Andaleeb in the murder case of Alisha, who was brutally gunned down by Fazal Dayan Alias Fazal Gujar in May 2016.

The judgment was granted on the bases of dying statement of the deceased to the police in the hospital before her death. Another accused in the case, Rahmat Ullah, was set free as police could not present any evidence of his involvement in the murder case.

The detailed judgment said that the direct nomination of Fazal Dayan Alias Fazal Gujar in the dying declaration, recovery of blood, the recovery of a 30 bore pistol from the possession of the accused and its three empties from the crime spot. The positive report of FSL, medico-legal evidence coupled with the prosecution witnesses’ testimony and circumstantial evidence have fully established the charge against Fazal Dayan alias Fazal Gujar. Thus his is granted death sentence under section 302 of Pakistan Penal Code (PPC).

“I am very much convinced that the prosecution has successfully established the charge of the wilful murder of deceased namely Alisha son of Shamshad beyond the shadow of any reasonable doubt against Fazal Dayan,” said the judge in the judgment.

The case was followed in the court by the head of TransAlliance Farzan Jan through her lawyer Gul Rahman. Taimur Kamal, a civil society activist in Peshawar told TNN that for the first time, the killer of a transgender person is sentenced to death by the court. He expressed satisfaction over the judgment and said that strict punishment will be helpful in countering the increasing crime against transgender in the country.