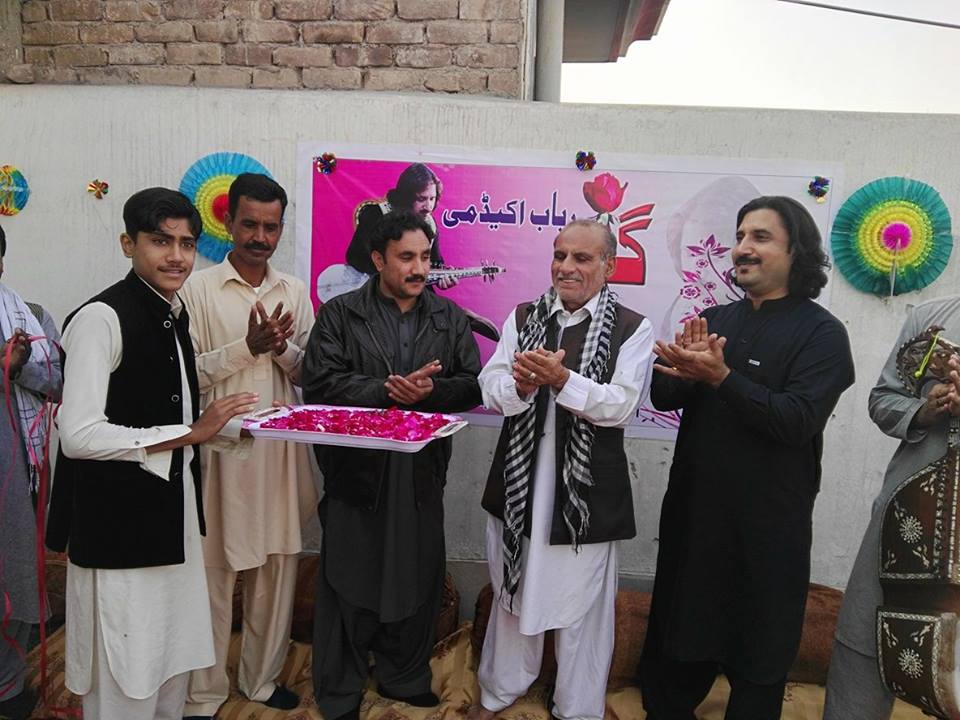 The academy was inaugurated at the Super Market in Cantt area. Artists, singers, musicians, journalists and people cultural background attended the ceremony.

Gulab Ustad, a musician from Khyber Agency said the academy has been opened after receiving large number of requests from music lovers.

He said he himself would teach rabab to the new aspirants while singer and musician Nazir Gul Ustad would teach singing and harmonium playing.

He said large number of requests were also received from overseas and people from Gulf countries, Australia, USA and other countries had requested him to teach them online.

“We will teach folk and classical music to people in the academy. Since large number of people have registered, we have divided them in two groups. Each group will have to take class on alternate day,” he informed.