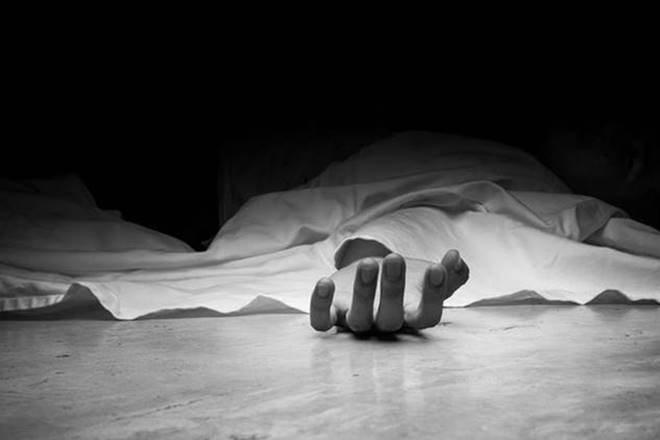 NOWSHERA: Police on Friday recovered mutilated body of a 12-year-old boy from the deserted area of Oach Neher in Jalozai village.

According to Jalozai police, the area people spotted the body of a boy in Oach Neher area of Jalozai and informed the police from where it was shifted to the Mian Rashid Memorial hospital, Pabbi for autopsy.

Talking about sexual violence, Police officials said that at present they cannot say anything, wither the boy was subjected to sexual abuse or not. But it clear, said the police, that the boy has been tortured to death. Police added that the dead body is two or three days old and so far no one has claimed it, however, the investigation is underway. Before sending the dead body to the morgue, doctors have obtained samples from different parts of the body and send it to laboratories for post-mortem and DNA tests.

Police officials added that they are waiting for the post mortem report of the dead body after which they will be in a position to explain wither the boy has been raped. So far, no one has claimed the dead body as it is still lying in the morgue of the hospital.

There has been an alarming increase in valance against youth boys and girls assaults in the province, especially in Nowshera district, where number cases have recently been reported. In some cases, the victims died of torture as the assailants wanted to get rid of any evidence of the crime.

The latest incident was the brutal murder of a seven-year-old boy from Nowshera who was gunned down in front of his mother and aunt in Kaka Sahib Area of the district. The Khyber Pakhtunkhwa government has also established a special child court to stop violence against children which has started operation last month.