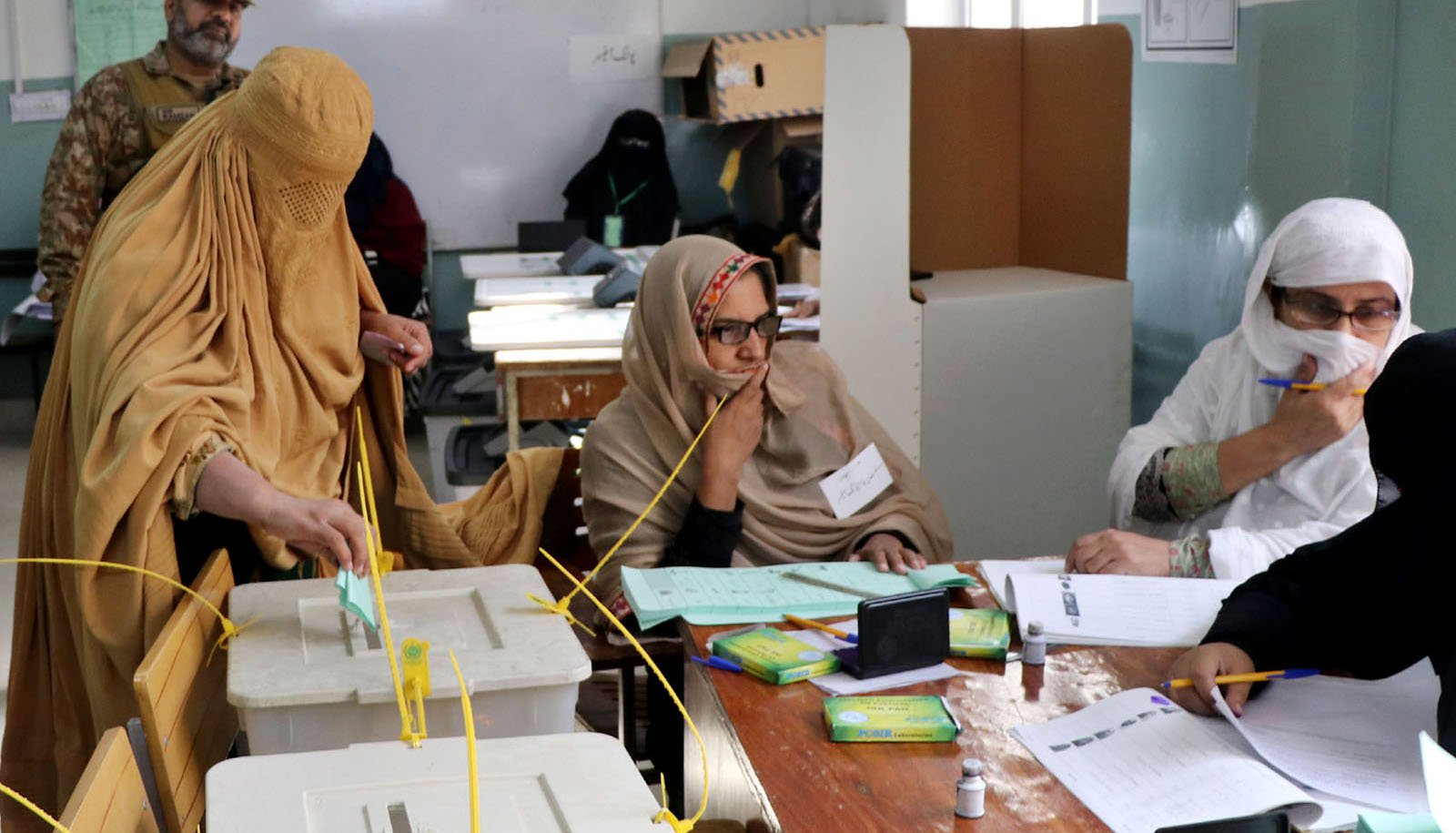 PARACHINAR: Leaders of Majlas-e- Wahdatul Muslimeen (MWM) have demanded of election commission to appoint female staff on women polling stations in Parachinar and rest of the tribal areas on election day that will encourage the participation of women in the polling.

Addressing a press conference at Parachinar leaders of MWM including Nasir Sherazi, Zulfiqar Ali, Asif Raza and Shabir Sajadi, contesting candidate from NA-46 Kurram Agency, said that voters should vote for MWM’s candidates in the upcoming elections as the organization has always played positive for bringing peace and unity in the country.

The leaders of MWM asked the election commission to arrange exit and entrance at separate points in a polling station. They urged Pakistani voters to remain united rather than divided in the elections.