Home Features & Interviews ‘My father was asked not to come to mosque after I joined...
Facebook
Twitter
WhatsApp
Email

PESHAWAR: About 20 people were in the mosque when the prayer leader forbade an elderly person to offer prayer in his leadership and it would be better if those whose daughters are in showbiz must not come to mosque.

This incident happened in 1985 when a girl from Kotha village of Swabi while disregarding all stereotypes decided to join the field of showbiz. This decision cost dearly on her family as many relatives, neighbors and even the prayer leader of the mosque severed all ties with them.

This is the story of Shazma Haleem who is known for her versatile Pashto acting and bringing new ideas in stage and morning TV shows. She has tens of thousands of fans due to her exceptional acting and comparing skills.

Nowadays, Shazma is seen very often in the role of mother, while in her youthful days, she used to appear in drama serials as heroine. Shazma is now a mother of two grown up children, but she still remember the incident with her family 35 years ago. Shazma said in an interview with TNN that her father narrated the incident to her after her first drama went on air. She said she told her father that she would quit showbiz if he says so, but her parents trusted her a lot which is the reason she was able to achieve so much in showbiz. 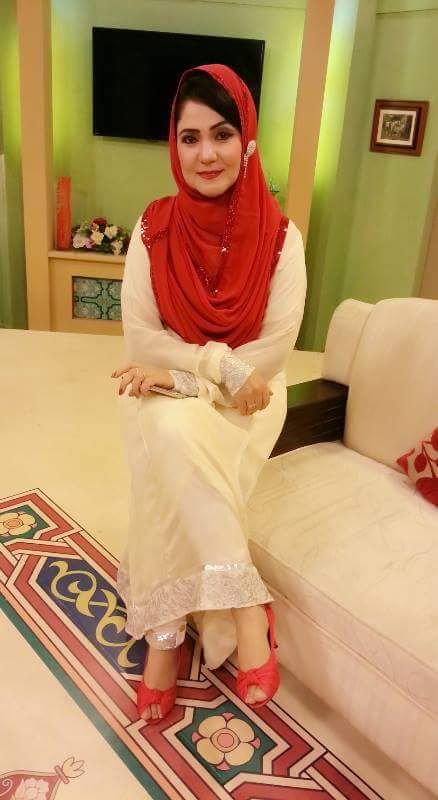 “I was engaged to my cousin, but the engagement was broken after I joined showbiz. My sister’s engagement was also broken by her would-be in-laws due to my decision to join Showbiz,” Shazma said.

The famous actress said her relatives and area people used to taunt her father that she would go out of their hand, they they trusted her and did not pay heed to the insinuations of others. She said she had seven sisters and two brothers who were youngest of the siblings and she decided to help her father in looking after the big family. She said Noshaba, Aneela Ijaz, Bushra Ijaz and Safia Rani on on top when she joined Pashto dramas, but all of them welcomed her and supported her. She said Noshaba specially supported her in hard times, and she started getting more offers with passage of time.

Shazma Haleem told TNN that she also continued her education with showbiz and completed graduation. She said she wanted to become an air hostess or a lawyer, but she was not lucky enough to join these fields and then she decided to continue and work hard in radio and TV. Shazma said she has two sons, who have no interest in showbiz and also often ask her to leave showbiz now as they get upset after seeing her upset or dying in dramas, but their father tells them that their mother has got this fame and respect after very hard work and she must continue. 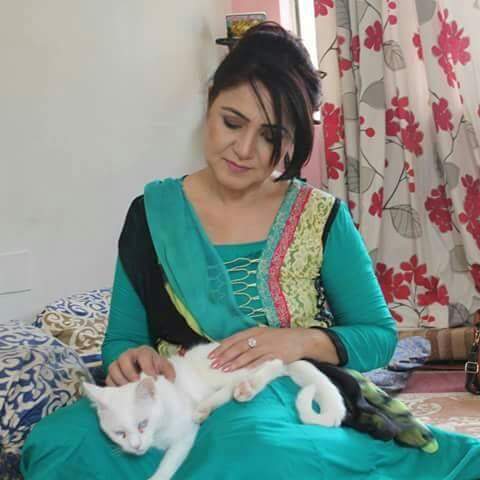 “I have proven that a woman can be a good daughter, wife, sister and mother even after joining showbiz,” she said.

Shazma has also worked in a Pashto film ‘Musafir’ in which she played the role of a landlord, while in her single Urdu film ‘Warna’ produced by Shoaib Mansoor, she worked with Mahira Khan and Rashid Naz.

Her famous Pashto dramas include Asman, Tandar, Parhar and Da Khazan Na Pas. She has won six TV awards so far for her exceptional acting skills. She has also performed in Qatar, Dubai and Afghanistan and did comparing in different programs.
She said the relatives and village people used to tease her for joining showbiz. “However, after my success in showbiz, the same people used to request my father to get work for their children in radio or TV,” she said.