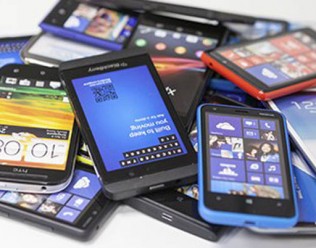 In a statement issued here from Deputy Commissioner office said that the ban was imposed to avoid any untoward incident. Electioneering came to an end last night while the Election Commission has finalized all arrangements’

According to ECP data, there are 390,000 registered voters in the constituency for whom 260 polling stations have been set up. The ECP has decided to test bio matric machines on some polling stations .

Around 5000 police personnel assisted by personnel of Pakistan Army would be deployed on security of polling stations.