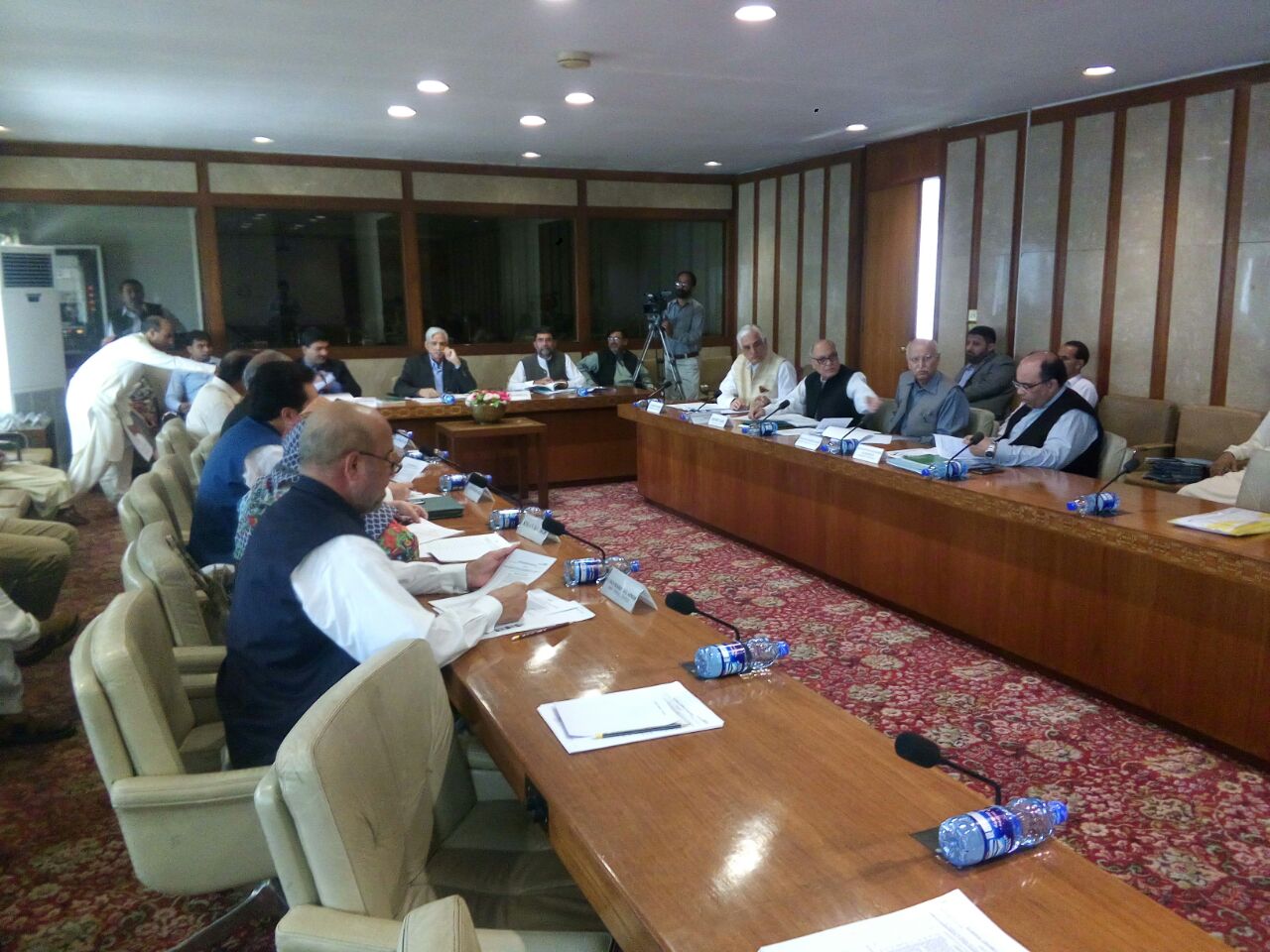 PESHAWAR, 16 October: In a landmark development regarding implementation of reforms in Fata, the National Assembly’s Standing Committee on Law and Justice on Monday approved extension of the Peshawar High Court’s jurisdiction to Fata.

The meeting of the committee was held in Parliament House Islamabad under the chairmanship of MNA Chaudhry Mahmood Bashir Virk.

Tribal MNAs Shahab-ud-Din Khan and Shah Jee Gul Afridi besides other members of the lower house attended the meeting.

The committee considered the “The Supreme Court and High Court (Extension of Jurisdiction to Federally Administrated Tribal Areas) Bill, 2017. After detailed deliberations, the committee recommended that the Bill may be passed by the National Assembly with amendments that the expression “Islamabad High Court” wherever occurs will be substituted by the “Peshawar High Court”.

Later, talking to media persons, MNA Shah Jee Gul Afridi said that the basic hurdle in the implementation of reforms in Fata has been removed, adding merger of Fata in Khyber Pakhtunkhwa is a matter of days.