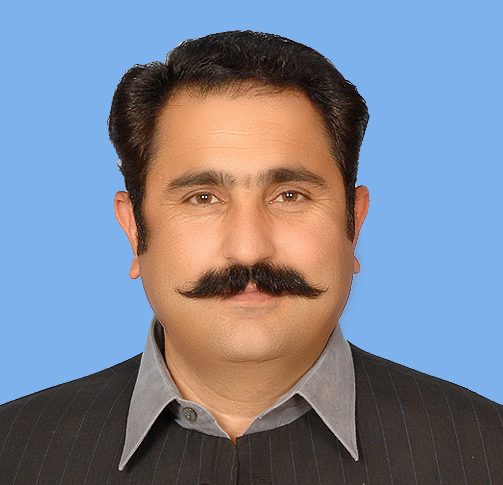 In this regard, Turi stated that the decision was taken because PPP seemed to have done a lot of work for the improvement of FATA.

“It is of utmost importance to acknowledge PPP party’s major role in the FATA reforms progress and it can’t be denied”, said Turi, adding that most of the developments in tribal areas took place during the govern of PPP.

Sajid Turi will formally announce its joining with the party today after meeting with former president of Pakistan and chairman of Pakistan Peoples’ Party Asif Ali Zardari in Lahore.

In 2013 general elections, he will re-elected in the same position with 29,623 votes and defeating independent candidate Syed Qaiser Hussain.