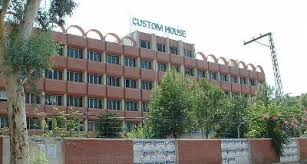 According to a statement issued by the NAB Khyber Pakhtunkhwa branch, inquiry will be held against Peshawar Custom Department officials on charges of accepting bribes for showing low price of expensive vehicles in the documents to reduce tax on these vehicles.

Inquiry will also be held against some officers of the TMA DI Khan for allegedly approving illegal map of Jinnah Medical Complex which also occupied some part of the circular road. The NAB said it is a case of Rs145 million corruption and a case will be filed against the concerned officials in the accountability court.