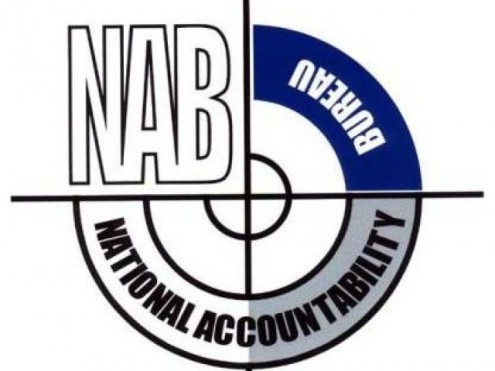 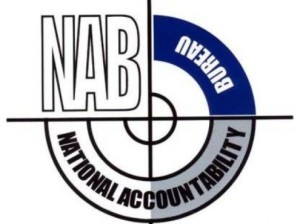 PESHAWAR, July 10: The National Accountability Bureau has arrested the accounts officer of the Peshawar Development Authority in a scam worth over Rs100 million.

According to a statement from NAB, the accounts officer, Mr Nadeem Shah, transferred the amount from the department account to a private bank account and caused a millions of rupees loss to the exchequer.

The police say several officials of the private bank were also involved in the scam because they colluded with the accused in opening of an account.