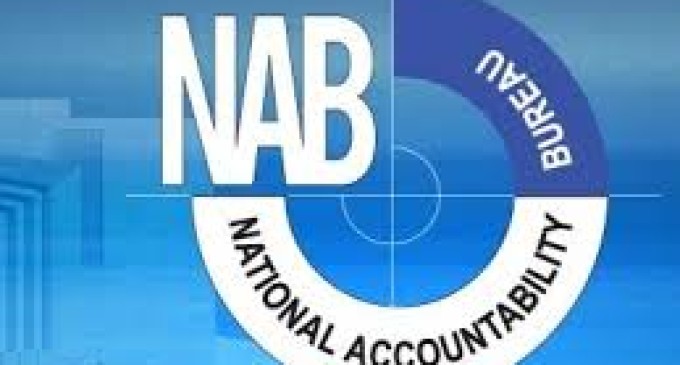 According to the press release, the accused Rooman Zaheer, a grade-19 additional director was involved in corrupt practices with the connivance of others which, it said, is cognizable under NAB Ordinance, 1999.

“The accused received illegal financial advantage under the garb of closure of inquiry of NAB,” the release informed.

The accused will be produced before an accountability court for obtaining his physical remand into NAB custody.