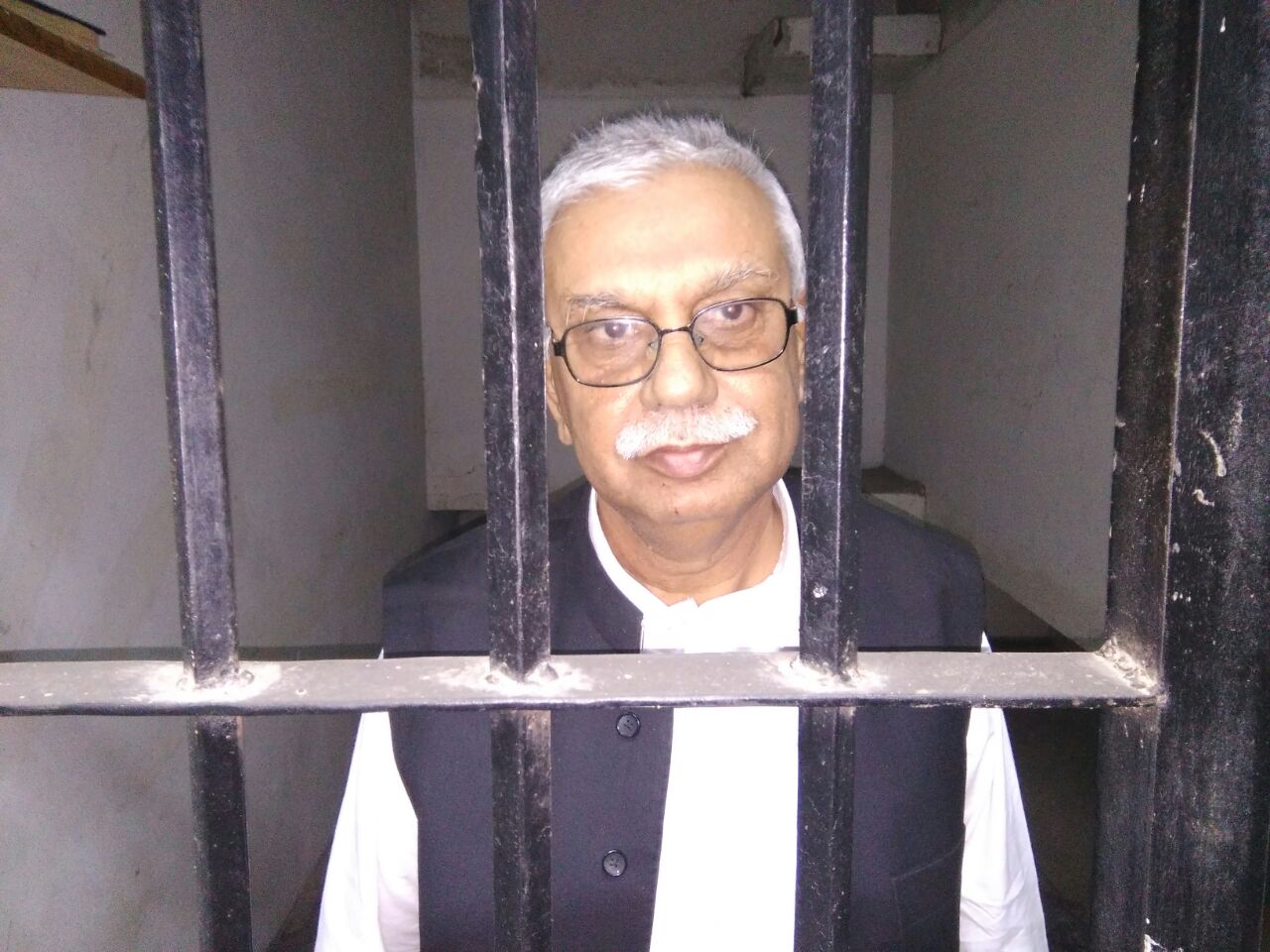 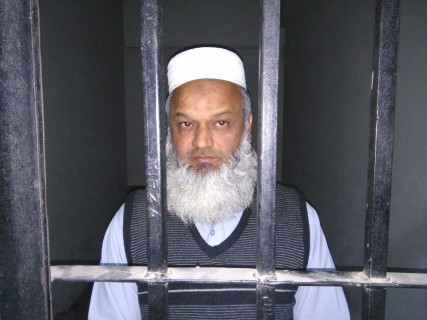 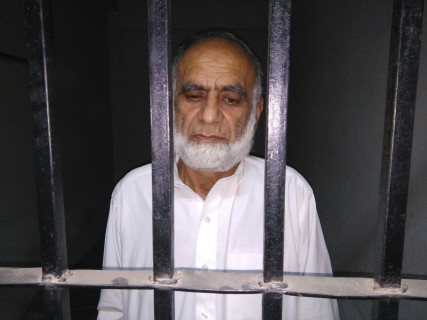 The accused officers will be presented in the court today (Wednesday).