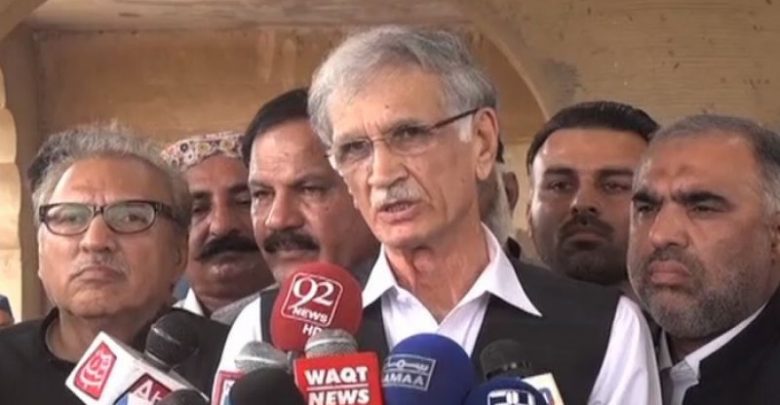 NAB had earlier approached Peshawar Accountability Court seeking to close the inquiry in the case, which the court has approved.

In its judgment, the court noted that in view of facts and circumstances  coupled with the record made available, NAB request for closure of investigation was prima facie valid and genuine and allowed it to closed the case.

NAB was inquiring the case of lease of 270 acres of forest land, extension of lease period and other issues against former chief minister Pervez Khattak, the then additional chief secretary Khalid Pervez and other officials.

The accountability had also quizzed the KP chief minister Mahmood Khan about the lease. Mr Khan was provincial minster for sports and tourism, when the property was leased.

Initially the lease was advertised for 15 but later extended to 30 years.