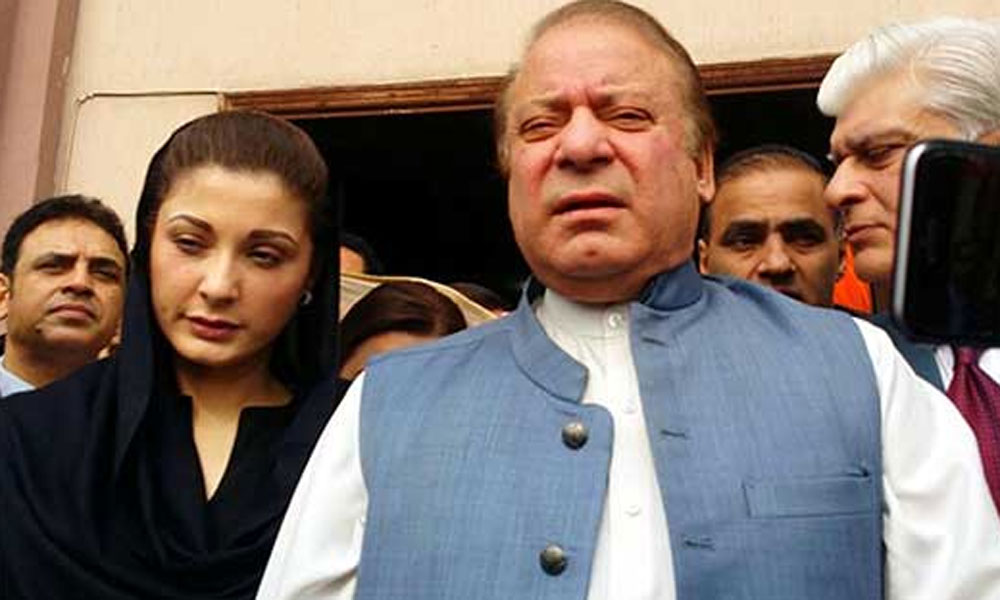 NAB spokesperson said that a team has already left for Mansehra to arrest Safdar, adding that the caretaker government in the province has also been approached for their assistance in carrying out the arrest.

He added that NAB has also obtained a copy of the detailed verdict and will ensure its implementation.

Referring towards Nawaz Sharif press conference in which he claimed that the prosecution failed to prove corruption, he said that Nawaz Sharif and his other family members were convicted for committing corruption.

He said that the offence of assets beyond known sources of income which prima facia come under the preview of NAO 1999 are corruption and corrupt practice.