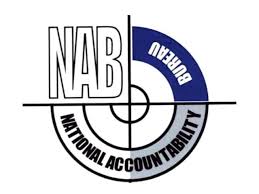 The caretaker KP government has written to director general NAB KP for initiation of an inquiry into alleged financial irregularities in expenses of Khyber Pakhtunkhwa House Islamabad, media reports said.

The reports said that the letter was forwarded to the NAB by the provincial administration department on July 10.

It said that NAB KP did not have the authority to investigate the matter therefore it sent it to its headquarters for approval.

The KP government has written a letter to NAB after alleged misuse of funds was reported in media.