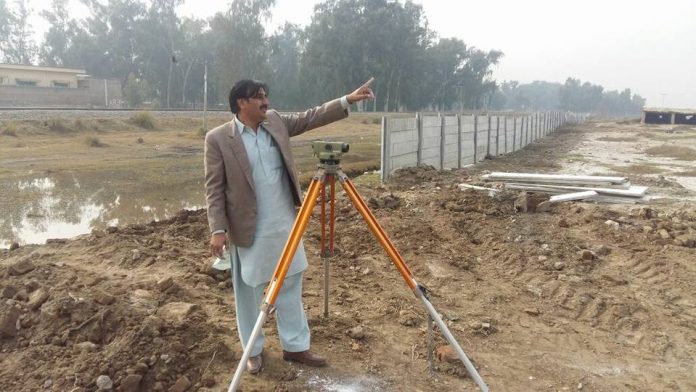 As per the press release, the accused owners of Khushal Garden Nowshera lured general public through advertisement to invest their hard earned money in the said housing scheme on the promise to allot them plots on their investment.

It said after a lapse of considerable time neither plots were developed nor allotted them to any investors.

The statement claimed that NAB Khyber Pakhtunkhwa was also conducting an investigation against owners of M/S Canal View, Nasir Bagh Peshawar, who under the garb of illegal housing scheme defrauded public of their money.

According to NAB M/S canal View is an illegal housing scheme operating without NOC from Peshawar Development Authority. Record of the advertising agency shows that plots have been sold to public despite issuance of notices from PDA to stop the illegal sale/ purchase.

The statement said that the affectees are advised to approach Office of the Director General, National Accountability, Khyber Pakhtunkhwa, PDA Complex,Block – III, Phase – V, Hayatabad Peshawar for registering their complaints/claims along with proofs of payments and other documentary evidences to investigation officer.

The National Accountability Bureau (NAB) has sped up its activities and launched investigations against individuals and organizations allegedly involved in funds embezzlements and irregularities in award and execution of mega projects in KP and rest of the country. On July 23 this year, the body initiated inquiry on alleged financial embezzlements and administrative irregularities in Peshawar Bus Rapid Transit project worth Rs 70 billions.