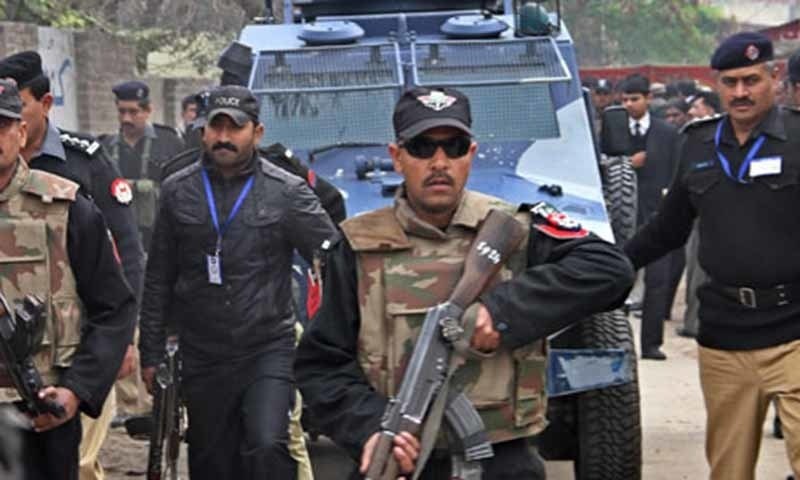 PESHAWAR: Six prominent politicians of the country could be targeted by the terrorists during the campaign for the upcoming general elections scheduled to be held on 25 July, the National Counter Terrorism Authority (Nacta) says.

The committee expressed grave concern over the threats and directed the Ministry of Interior to provide full security to the heads of parties and other important leaders.

The Senate committee was also informed that the National Accountability Bureau (NAB) Chairman Justice (R) had received a threatening letter that the NAB headquarters would be attacked.