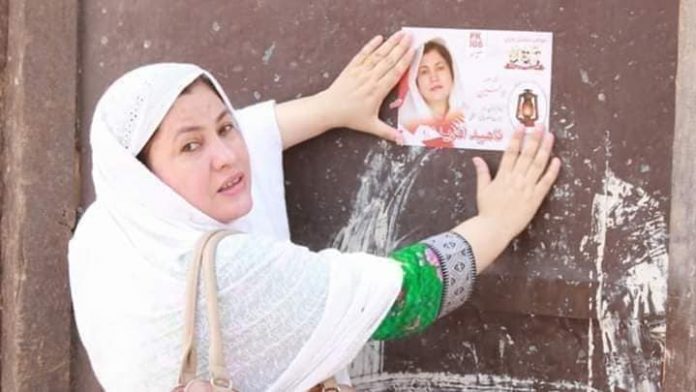 PESHAWAR: History is in the making as the first elections for the provincial assembly are going to held tomorrow (Saturday) in tribal districts for which all preparations have been completed by the KP government and the Election Commission of Pakistan (ECP).

A total of 270 candidates are contesting for 16 seats in all tribal districts, however, there are also two women candidates, in Kurram and Khyber districts, vying for win over their respective constituencies. However, unlike men, they are facing tribal traditions as their biggest rivals.

TNN correspondent has found that most of the women voters are reluctant to vote Naheed Afridi as they’ve made a believe that it is against traditions for women to set among men, without wearing Hijab, in the tribal society. 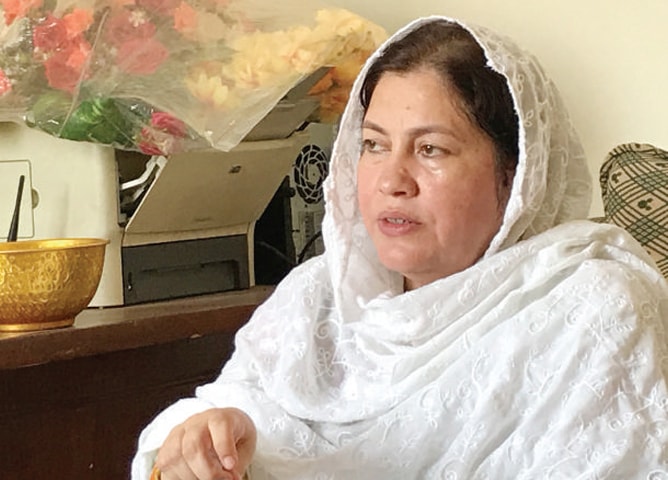 One of a voter Nazia* told TNN “it is against the Islamic teachings as well as tribal traditions for a woman to set without parda among men and contest the election.” She added that if Naheed was wearing Hijab, as per the tradition of tribal society, then she would extend her support in the election. Nazia revealed that she has never been allowed by her family to set with men, from outside her family, without wearing hijab. Nazia added she cannot ignore the advice of her elders and will not vote Naheed in the election.

Another woman voter from Shakas, Gulmina* told TNN “it is only good for women to set inside the four walls of her home and perform the household work.” Gulmina said that they have passed their whole lives in their homes performing the household work while men are responsible to decide for them who to vote in the election.

Gulmina is of the view that no woman has attended Naheed’s political gatherings as there is no such tradition exists in their society. She added that they don’t know who is good and who is bad but wants to see only those people successful in the election who can work for the uplift of their area. 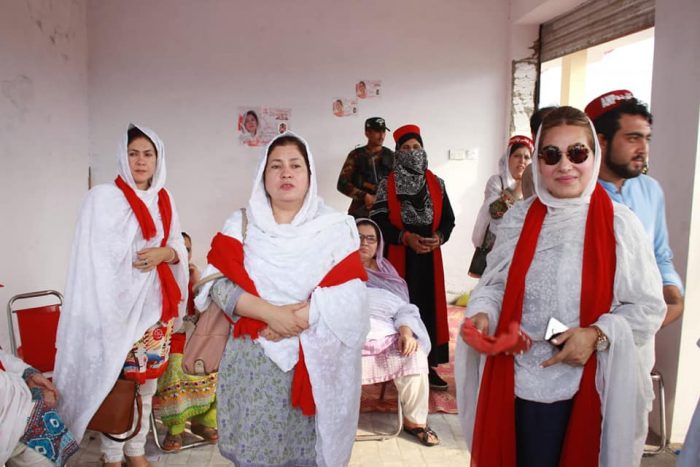 Some tribal women also believe the number of women members in assembly is less than men and woman candidates are also not able to secure funding for their constituency thus they have been told not to vote Naheed Afridi in the election.

While talking to TNN a woman, in Wazir Dhand, said that they’ve supported Naheed and would like her to win the election. She said that not only she would vote her but have also participated in her election campaign. She revealed her excitement saying it is the very first time that she will be going vote to the candidate of her own choice in polls.

On the other hand, Naheed Afridi, who is contesting the election on Awami National Party (ANP) ticket on PK-106 Khyber, said that her aim is not just to win her seat but to change the attitude of society towards women and encourage women to actively participate in the political process.

She informed that she has done door to door campaign to make the tribal women aware of their right to vote which they should poll as per their own choice. Naheed made it clear that she has no contest with anyone but wants to give women a political awareness and make them the part of political processes.

*Names have been changed to conceal womens’ identity interviewed for this story.