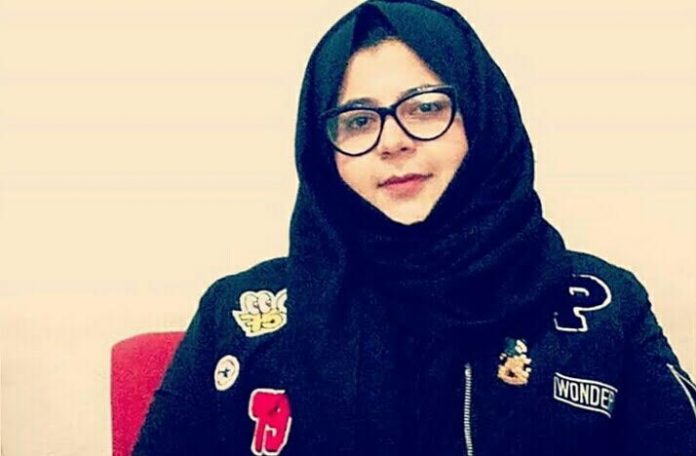 Naila Altaf, a girl in her early ages started the struggle for changing the destiny of less benefited people of tribal districts of the province which were earlier known as FATA. Instead, of facing many difficulties as a female unit of male dominating society, Naila never stopped her persistence struggle for bringing real changes in lives.

Naila had invested her time in bringing awareness about different social issues as well as prescribed their solutions in an impactful way. She had been hosted in different TV shows, radio shows and high officials meeting for raising voice of common people of her district.

The Young political activist has worked on improving the education system in tribal districts of the province, bringing awareness about educating females, and practising justice while benefiting youth through government support. Moreover, she has been nominated for “Youth Jirga” as the only female member from recently merged tribal districts. Her hard work for the merger of erstwhile FATA with Khyber Pakhtunkhwa is also not hidden from anyone.

Besides education, she had also supported many families in fighting against cardiac health issues through financing their open heart surgeries. She had done all this through funds raising that became possible because of the trust and faith of the people in her leadership. She has managed to afford expensive treatment of the children with the help of the donors (friends, families and local volunteers).

Additionally, she had worked for the benefits of people of FATA irrespective of getting personal benefits. In the verge of her enthusiasm, she demanded to increase quota seats for the students of pre-medical in medical colleges.

Let’s, support her in this great cause of working for humanity because I believe, that with unity we can work better. Naila Altaf is associated with Pakistan Tehrik-e-Insaf (PTI). She has applied for a reserved seat from Kurram.