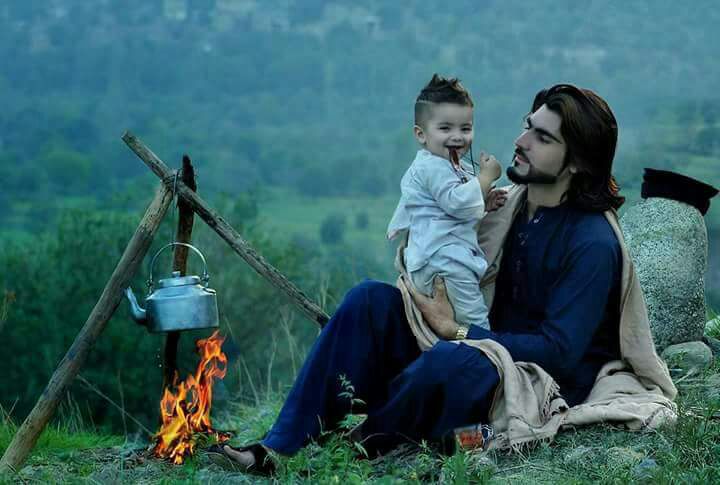 PESHAWAR: The family of Naqeebullah Mehsud, who was killed in a fake police encounter in Malir area of Karachi on18 January, 2018, has rejected different rumours about the family surfacing on YouTube and other social media platforms.

Naqeebullah hailed from South Waziristan and was in Karachi to pursue his passion for modelling when he was killed along with his other friends in a fake police encounter by a police team led by former SSP Rao Anwar. Probe after his encounter proved that Naqeebullah had no militant tendencies and he was innocent.

The widow of Naqeebullah Mehsud said while talking to TNN correspondent that Naqeebullah had gone to Karachi to earn his livelihood, while she was staying with her in-laws in South Waziristan tribal district.

“My husband had gone to Karachi alone and he was staying with his uncles and friends there. He was very fond of modelling and his elder brother used to send him money from Saudi Arabia to fulfil his dream,” she said

Naqeebullah’s widow said he wanted to open a cloth shop in Karachi and for this purpose he had also selected a shop on rent. She said during his time of struggles, he became victim of former SSP Rao Anwar’s fake encounter. She said she still lives with her in-laws with her two daughters and one son. She said she is not educated and she is now living her life and remembers the good days of life spent with her late husband.

Meanwhile, Muhammad Khan, father of Naqeebullah, has also rejected the rumours about his slain son and daughter-in-law on the social media. He said some people spread wrong news on YouTube just to promote their own business. He said spreading of disinformation is very unfortunate.