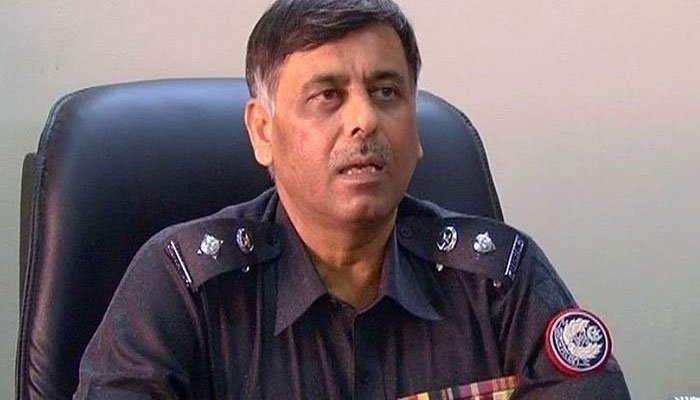 KARACHI: Lawyer who is pursuing Naqibullah Mehsud murder case at Anti Terrorism Court and Sindh High Court claimed he has been getting death threats.

He said that he received a phone call from unknown person, warning him to to separate himself from Naqibullah case or else he should be ready to face consequences.

He requested the police high ups for provision of proper security and investigate the telephone calls.

It should be noted that Saifur Rehman is Pakistan Tehreek-e-Insaf candidate for NA-242 Karachi. Naqib was killed in fake encounter by former SSP Malir Rao Anwar on January 13 this year.