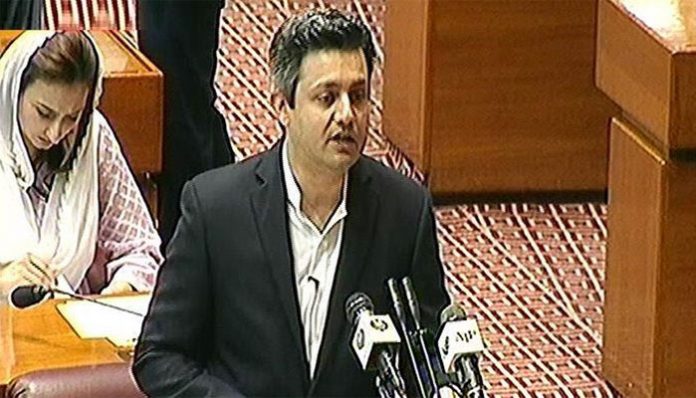 PESHAWAR: Rs152 billion will be provided for the uplift of tribal districts as part of the earlier announced 10-year project totalling Rs 1 trillion. The announcement was made by the minister of state for revenue Hammad Azhar while presenting Rs 7, 022 billion austerity budget in National Assembly on Tuesday.

The federal revenue minister presented the national budget as opposition raised ruckus on the floor of the national assembly. The opposition parties gathered in front of the treasury benches and chanted ‘go Niazi go’ and ‘Say no to IMF’. They accused the Pakistan Tehrik-e-Insaf (PTI) government of the current economic vows of the country.

The revenue minister in a budget speech said that the federal government will give special attention to the Tribal district, recently merged with Khyber Pakhtunkhwa, and efforts will be made to address all the grievances of tribal people.

The budget speech reveals that those companies that provide jobs to new graduates will be given tax rebates. The passing out after 2017 will be considered as new graduates. The government will impose super tax on those individuals whose income is above Rs 0.5 billion.