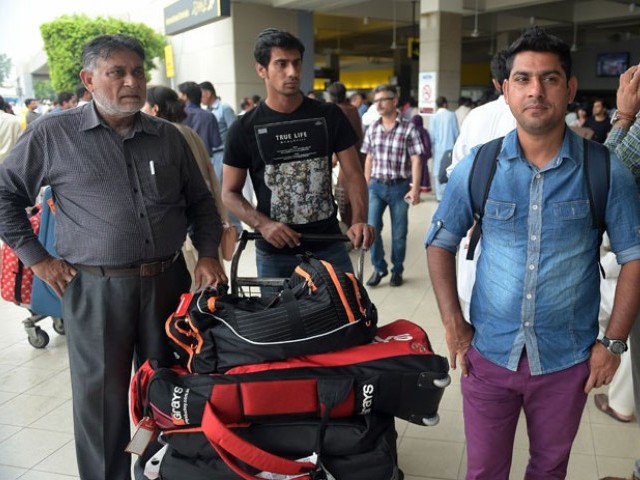 Pakistan ended at eighth position at the World Hockey League due to which it lost the chance of qualifying for the next year’s Olympics in Rio. Prime Minister Nawaz Sharif has formed a committee to ascertain reasons behind the hockey debacle. The committee recorded statements of Muhammad Imran and Shahnaz Sheikh on Thursday.

The captain and coach said the government doesn’t spend any money on hockey in Pakistan. They said the players had been kept deprived of their earnings and most of players had no jobs due to which they lost focus on the game.