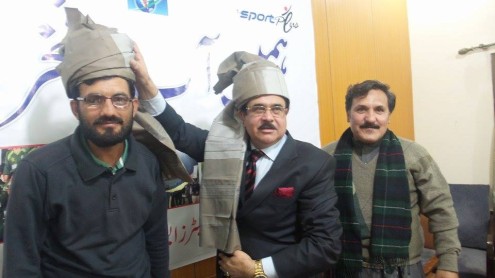 PESHAWAR, November 24: The national team is leaving for South Africa to participate in the Blind Cricket World Cup 2014 today.

The Pakistani team will face Indian players in the first match. Two of the three blind cricket world cups held so far have been won by Pakistan.

The association lauded the performance of the players and said they would bring the world cup to Pakistan once again.