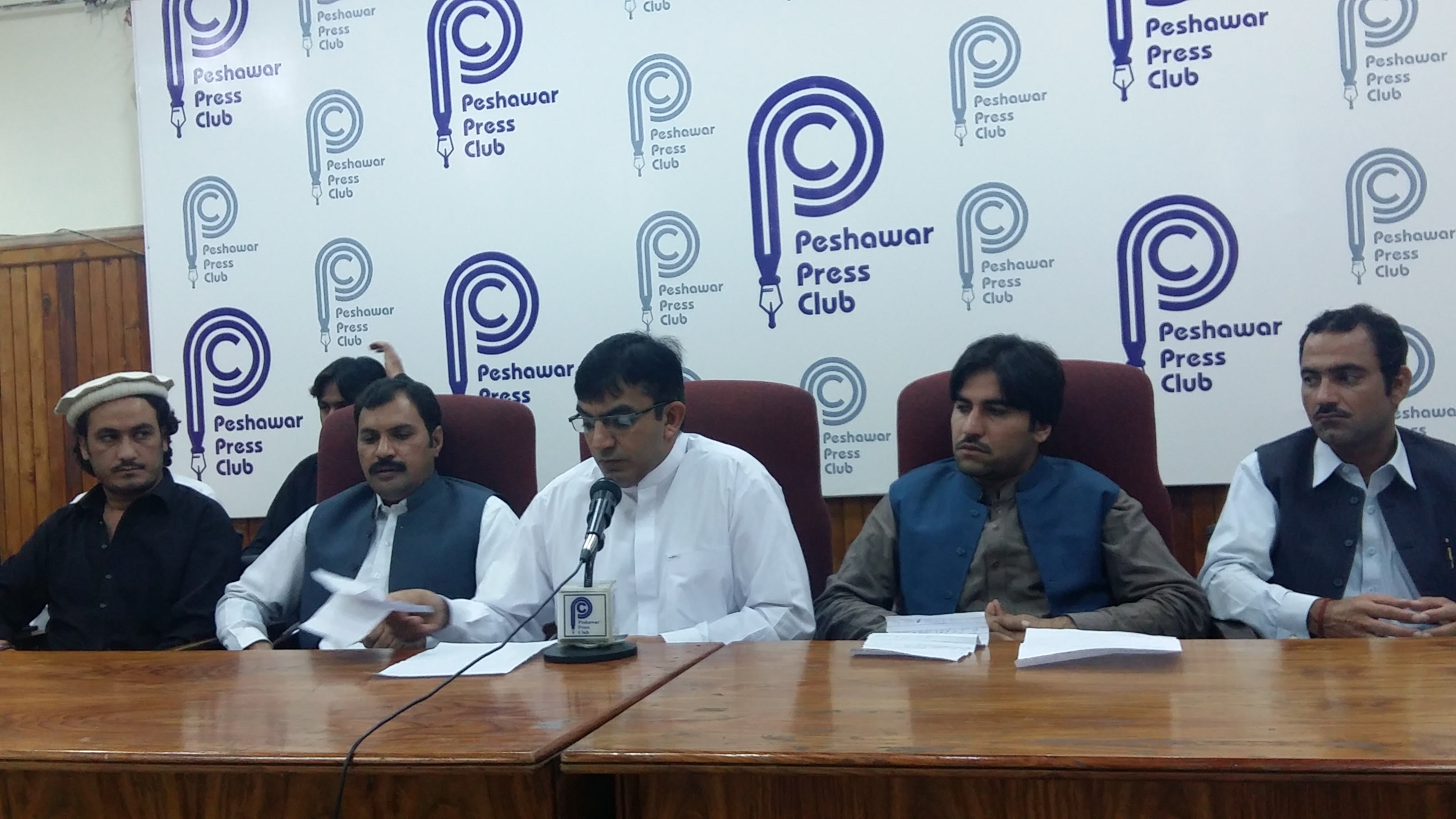 Addressing a press conference here, central chairman of the society Mohsin Dawar said that survey has been completed to assess damage done to infrastructure due to military operation Zarb-e-Azb.

He said that international community has given billions of dollars for reconstruction and rehabilitation of NWA but the affected people were yet to be compensated.

He said that years of terrorism and continuous fighting between military and militants have completely destroyed the infrastructure and businesses as well.

“The owners are not capable to reconstruct their houses on their own and were living in damaged houses,” he said.

He warned to compensate the affected people or else he would set up protest camps outside Fata Disaster Management Authority and Fata Secretariat offices.