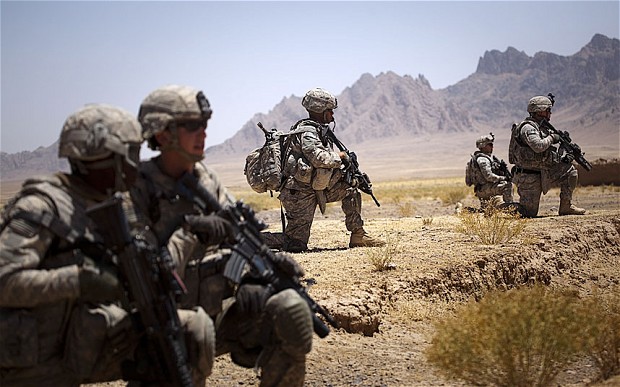 PESHAWAR, 14 May: NATO has announced to keep presence in Afghanistan beyond 2016.

According to a foreign news agency, NATO secretary general Jens Stoltenberg said at a press conference after a meeting of the foreign ministers of the military alliance in Turkey yesterday that some NATO troops will remain deployed in Afghanistan even after completion of training mission in the war-torn country. He said the decision had been taken unanimously by all the members of NATO.

Decision by NATO leadership came after Afghan President Ashraf Ghani few days ago demanded the US to review decision of complete pullout from the war-torn country in 2016.