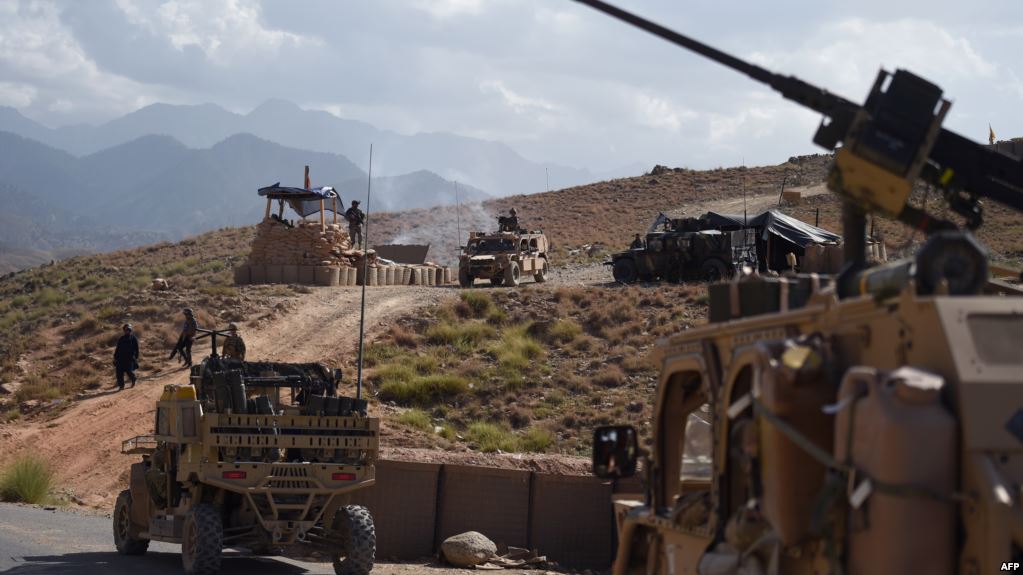 PESHAWAR: A Nato service member was killed and two others were injured in an insider attack in Herat province of Afghanistan on Monday.

Resolute Support said in a statement that initial reports indicate the attack was committed by a member of the Afghan security forces. It did not reveal nationality or identity of the slain and injured soldiers. The attack occurred in Shindand district of Herat city which has huge Taliban presence. A member of an Afghan unit reportedly opened fire on the Nato service members, killing one of them and injuring two others.

The Taliban militants claimed responsibility for the attack. The Taliban spokesman said their infiltrator carried out the attack in Shindand airbase and targeted the US soldiers.