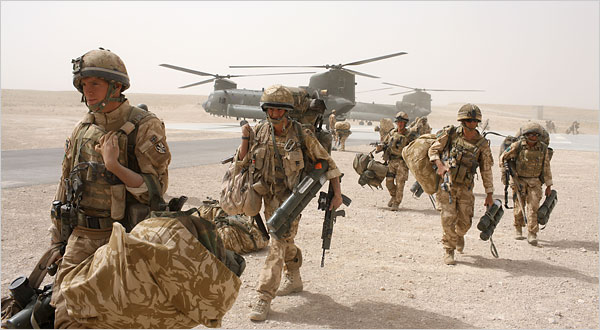 NATO Secretary General Jens Stoltenberg said while addressing a press conference on Tuesday that 1,500 troops from the US and 1,500 from allied countries will go to Afghanistan. He said the decision to send more troops to Afghanistan has been taken to accelerate the war against Taliban.

Stoltenberg said these troops will not directly take part in the combat, but will train and assist the Afghan security forces under the NATO Resolute Mission. He said the new contribution will raise the number of NATO troops in Afghanistan to around 16,000.