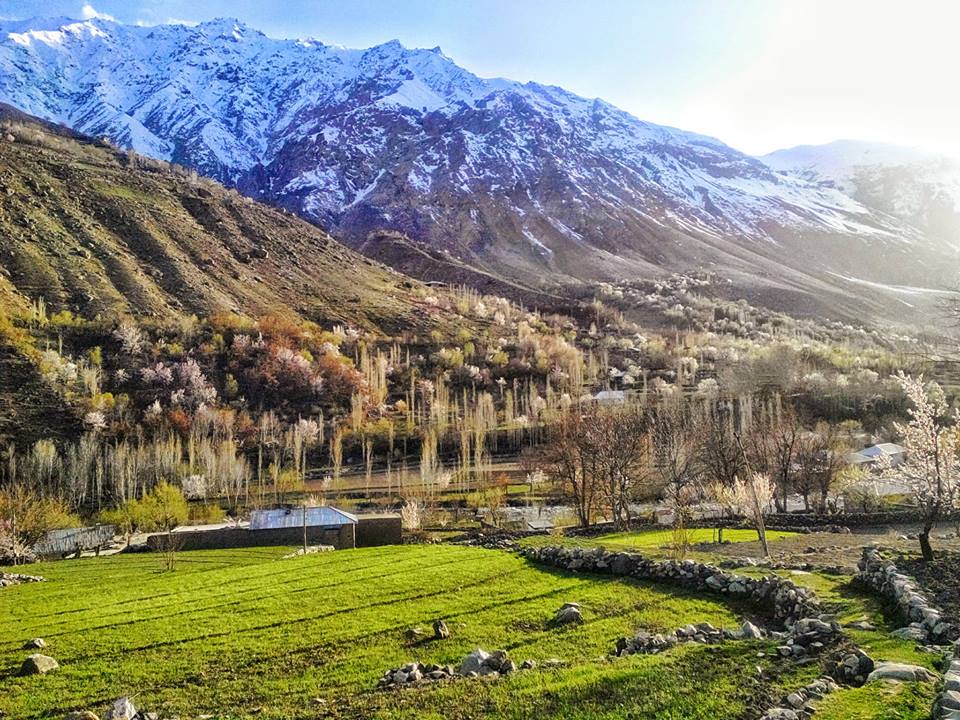 CHITRAL: Chitral is considered one of the coldest places of Pakistan due to heavy snowfall in winters and temperatures often dip below -10 degrees Celsius.

People in most areas of the district either burn wood fire or use electric or gas heaters to keep their homes warm during winter. However, the people of Garam Chashma area of Chitral fulfil their need in winter by using the warm spring water which is naturally produced in the area. The land of Garam Chashma produces boiling water stream which is used by Jamia Masjid Garam Chashma in specially designed pipes to keep the rooms warm.

An instructor in the mosque said the warm water from the spring keeps the rooms warmer and people can sit there in simple dresses even if outside temperature dips below -10 degrees Celsius. He said an underground water tank has been constructed beneath the mosque and Darul Uloom for storing warm water. He claimed that these rooms remain warm and temperature remains like that of Multan (which is known for its hot weather). He said he has fully utilised the facility available at the mosque and Darul Uloom where the rooms remain warm amid extreme cold weather in the valley.

The area people told TNN that most of the water available from the spring remains unutilised and only a little quantity of it is being utilised for bathing and cleaning purposes, while the rest goes into river. They said the people of the area can utilise the hot water in winter if the government or any donor agency makes arrangements for supplying this spring water to them through pipelines.