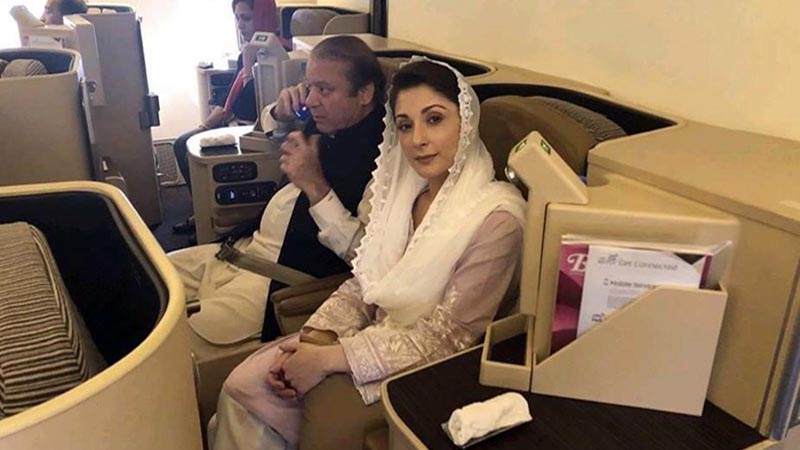 PESHAWAR: Former prime minister Nawaz Sharif and his daughter Maryam Nawaz were arrested by a team of the National Accountability Bureau (NAB) on arrival at the Lahore Airport on Friday night.

The NAB team took them into custody from the airplane and their passports were confiscated by officials of the Federal Investigation Agency (FIA). A special plane later took them to Islamabad where they were taken to Adiala Jail in Rawalpindi.

Earlier, talking to media at the Abu Dhabi Airport, Nawaz Sharif had lashed out at the government for crackdown against the Pakistan Muslim League-Nawaz (PML-N) leaders who were planning to welcome him. He said there were blockades everywhere and people were being arrested just because they wanted to exercise their constitutional rights. The former premier said his party would not accept election results if their credibility was not established. 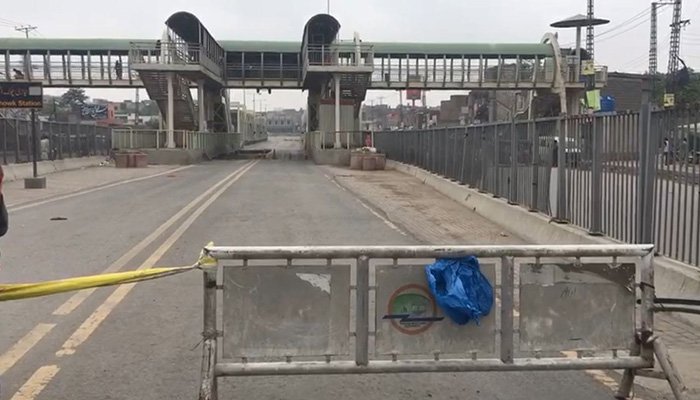 A large number of PML-N supporters arrived in Lahore from different parts of the country to welcome Nawaz and Maryam despite barricades set up by the authorities. However, many other activists who left for Lahore said they could not reach there due to blockades by the authorities.