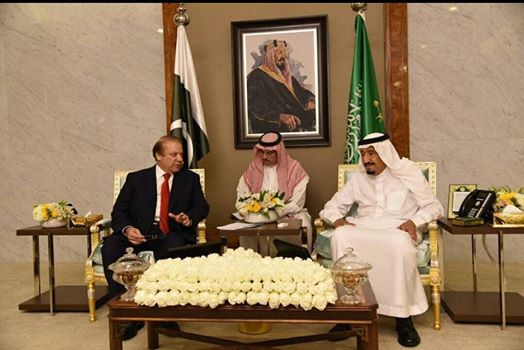 A statement issued by the Press Information Department said the prime minister was received by Makkah Governor Prince Fysal bin Abdul Aziz upon his arrival in the kingdom.