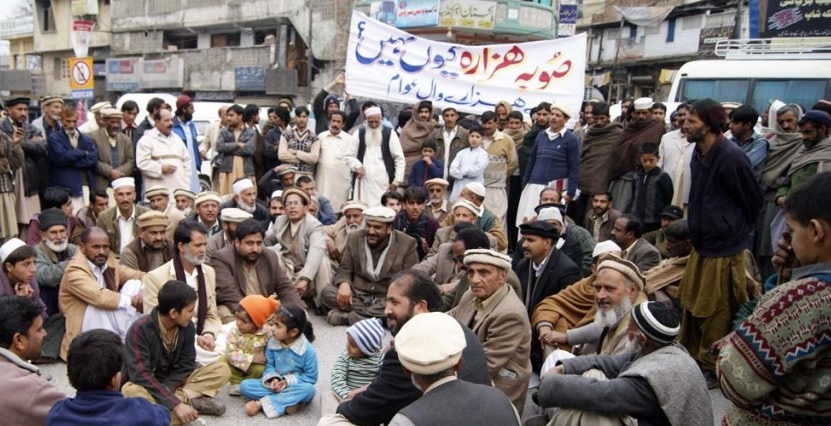 ABBOTTABAD, 19 November: Former prime minister Nawaz Sharif will conduct a visit to Abbottabad today (Sunday) during which he is expected to make an important announcement about creation of Hazara province.

The National Assembly Deputy Speaker Murtaza Javed Abbasi, who is a leader of the Pakistan Muslim League-Nawaz (PML-N), said this in a meeting with Tehreek-e-Sooba Hazara chief Baba Haider Zaman on Saturday. After assurance by the deputy speaker, Baba Haider Zaman has taken back the call of protest and blocking the entry of Nawaz Sharif to Abbottabad.

Mr Abbasi said Nawaz Sharif has promised that he will announce creation of Hazara province during his address to the public rally in Abbottabad. He said a resolution in this regard will also be passed in the National Assembly.