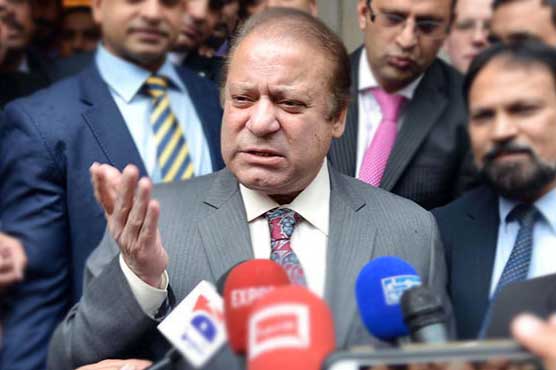 LONDON: The political landscape is likely to heat up further as ousted prime minister Nawaz Sharif and his daughter, Maryam Nawaz, decided to return from London in a week.

Media reports quoting close circles of Nawaz Sharif said that decision to return was made after a consultation with senior leaders of the Pakistan Muslim League-Nawaz (PML-N) as well as pressure from some party workers.

There is a suggestion that Maryam Nawaz should return Pakistan before Sharif is under consideration as well.
Both father and his daughter want to lead PML-N election campaign and party supremo has asked party workers and leaders to make preparations for public gathering in multiple cities.

However, prior to his flight back to his motherland, a detailed medical check-up and a computed tomography (CT) scan of Begum Kulsoom Nawaz, Sharif’s ailing wife, will be carried out, following which the PML-N supremo will meet her doctors for a comprehensive discussion on her health, current condition, and progress.