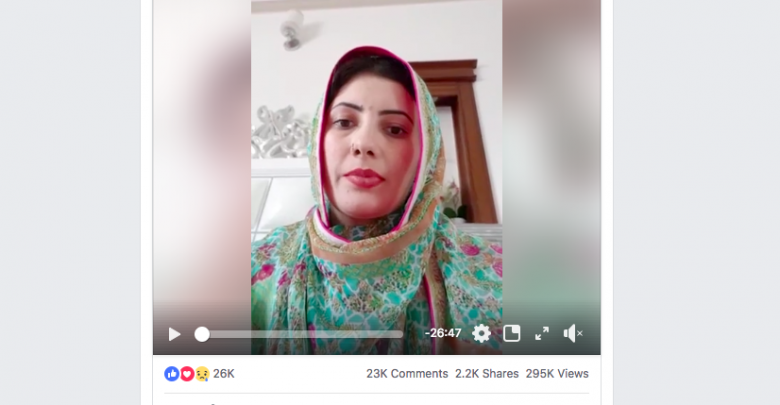 PESHAWAR: Known singer Nazia Iqbal on Saturday complained that all her relatives including parents were supporting the suspect who allegedly raped her two daughters.

In a message on social media, she said that her parents along with relatives have hired a lawyer to save her brother who allegedly raped her daughter.

She vowed to pursue her case till last breath of her life and would not take a sigh of relief until she gets justice. The court has exempted her daughters from appearance before the court and hoped the she would get justice. “My parents are living in Peshawar while the suspect is in Adiala Jail,” she said.