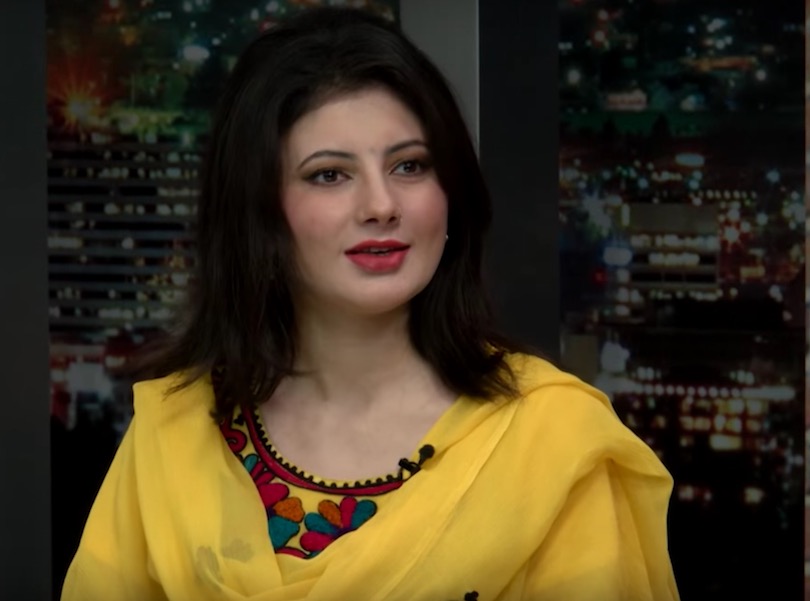 Nazia Iqbal said in her reaction over the court judgement that she is happy over the verdict of death sentence to her brother which will go a long way in saving the honour of little girls in our society in future. She said the truth has prevailed and it is a win for justice.

She said people made fun of her and also hurled abuses, but she remained steadfast for getting justice for her victim daughters. She said some people believed that she by revealing this incident unnecessarily brought bad name for her and her family, but in fact, she said, she did what a mother should do.

Nazia Iqbal said although the whole incident brought the story of her daughters before everyone, but at least now the mothers will be very careful, even with their close relatives, to avoid such tragedies. She said she fought a long battle in the court and eventually, Almighty Allah helped her and she got justice.

In April last year, Nazia Iqbal in a social media message had revealed that her brother Iftikhar Ali had sexually abused her two little daughters. She had stated in a first information report (FIR) with Rawat Police Station in Rawalpindi that her brother, who was living in her home, was sexually abusing her daughters over one and a half years and was threatening to kill them if they revealed it.

The 21-year-old Iftikhar was arrested immediately by police and medical and DNA tests confirmed that the girls were sexually abused by their uncle.

On Tuesday, a local court in Rawalpindi after completing the hearing of the case awarded death sentence on two counts to Iftikhar and also imposed Rs600,000 fine on him.