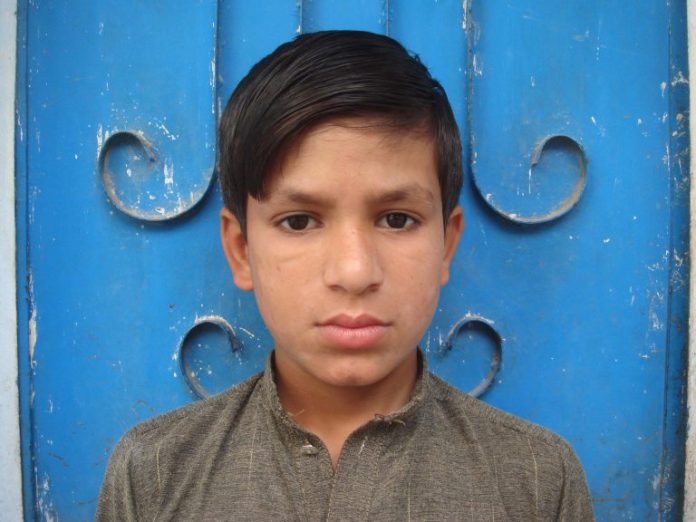 PESHAWAR: The Pakistan Medical and Dental Council (PMDC) has suspended licenses of three doctors while the court has declared four doctors proclaimed offenders for not appearing before the court in negligence case submitted by senior journalist Gul Hamad Farooqi.

According to details, Gul Hamad Farooqi, a journalist based in Chitral, has registered a case in the court asking for justice, saying that his teenage son has been expired in the hospital due to the negligence of doctors.

Providing further details, the journalist said his 13-year-old son, Farhan, was suffering from pain at her right-hand of the abdomen. He took Farhan to the Naseerullah Babar Memorial Hospital and then Lady Reading Hospital on July 9 and 23, 2016 respectively. He added that every time doctors has recommended him only medicines but he was still suffering from the pain.

On August 22, when he took him to Hayatabad Medical Complex, he was told that his son was suffering from appendix burst. The doctor has done his surgery but after the operation, Farhan’s condition further deteriorated and he was referred to Intensive Care Unit (ICU) but there was no bed available. He was shifted to ICU in Khyber Teaching Hospital where he breathed his last.

PMDC in its May 2 meeting has suspended the license of Dr Akram for one year while Dr Jahangir and Dr Fayaz licenses were suspended for six months. The services of Assistant professor Dr Akram who was the head of LRH surgical unit has been suspended while Dr Asghar Nawaz could not appear in PMDC meeting, therefore, the decision about him will be made during next meeting.