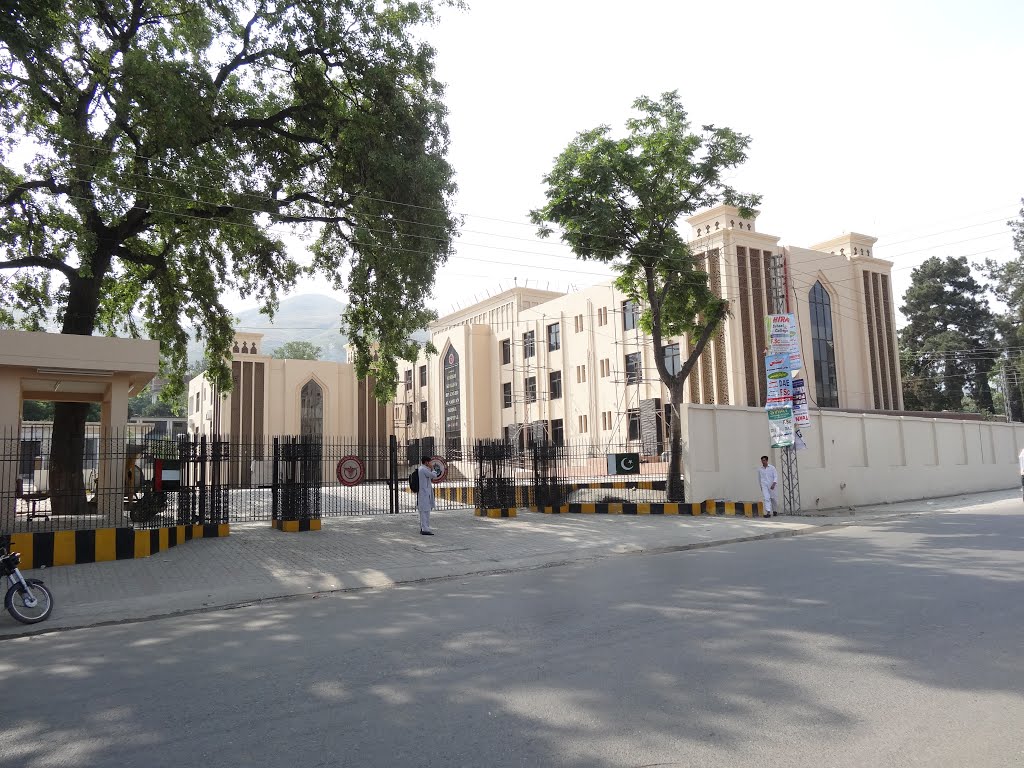 SWAT, 28 August: The Health Department has suspended a doctor in Swat for alleged negligence during duty which caused death of a girl.

According to a statement issued from the office of the Health Secretary, a 14-years-old girl Siddiqa was brought to Swat Group of Teaching Hospital Mingora from Kalam on 24 August. It said Dr Owais instead of providing emergency treatment to the girl, indulged in argument with the girl’s family and due to lack of timely treatment the girl died.

The relatives of the deceased girl later staged protest and blocked Saidu Sharif Road against the attitude to the doctor.