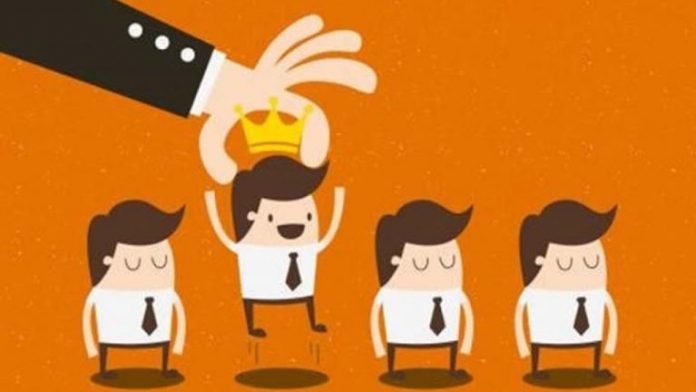 Nepotism is derived from the Latin word “NEPOS”, which means “nephew”. When an individual is appointed/promoted based on the family regardless of ability, education, and skills, it is called nepotism. It is said that nepotism is the lowest and slightest ingenious form of corruption.

Nepotism is one of the types of favouritism (to prefer someone on others based on liking and disliking) and these both terms are almost the same which relate to the unethical or unprofessional behaviour of the superior of an organisation where the hiring and dismissal of employees are done on the basis of personal relations instead of merit and skills.

Pakistan is a budding nation where nepotism still exists and keeps on pessimistically seen at present. If we talk about nepotism in politics, we will perceive that since the independence of Pakistan, people have always been the victim of favouritism and nepotism.

Nepotism is a major issue in offices, religious institutions, and many other places. It is an axe that cuts the roots of merit and leaves deserving people to live a miserable life. The thoughts of suicide do not come from the skies, but in many cases are the results of rejection, and disrespect to one’s ability who have been ignored on basis of nepotism. Usually, employers prefer their near and dear ones over well-qualified applicants in offering jobs and promoting their blue-eyed staff which creates uncertainty and a feeling of deprivation among their competitors and colleagues.

Nepotism brings a lack of fairness in organisations, which leads to dissatisfaction and inferiority complex among the company’s employees. These factors contribute to the growing suicide attempts among the well-educated youth.

Employees may feel unappreciated, and as a result, they may lose motivation for day-to-day tasks and start questioning their abilities. Nepotism decreases the productivity of an association if the workers are not contented with their jobs, and thus the unsatisfied employee will not help the organisation in achieving its goals.

Nepotism in today’s society can be seen in every type of business and jobs in every city and country in the world. It can only be avoided if the people impede getting favours from their relatives for jobs and try to do something they have possession of. Then there will be fewer talks of people that you got the job by your connections alone, and diminutive fear that you will enter the organisation with a sense of family entitlement. In this way, you will not be a part of injustice with your competitors and thus merit will be upheld.

People should be treated equally at work and the managers or owners should focus on creating a professional environment in their organisations where everyone has equal chances of success.