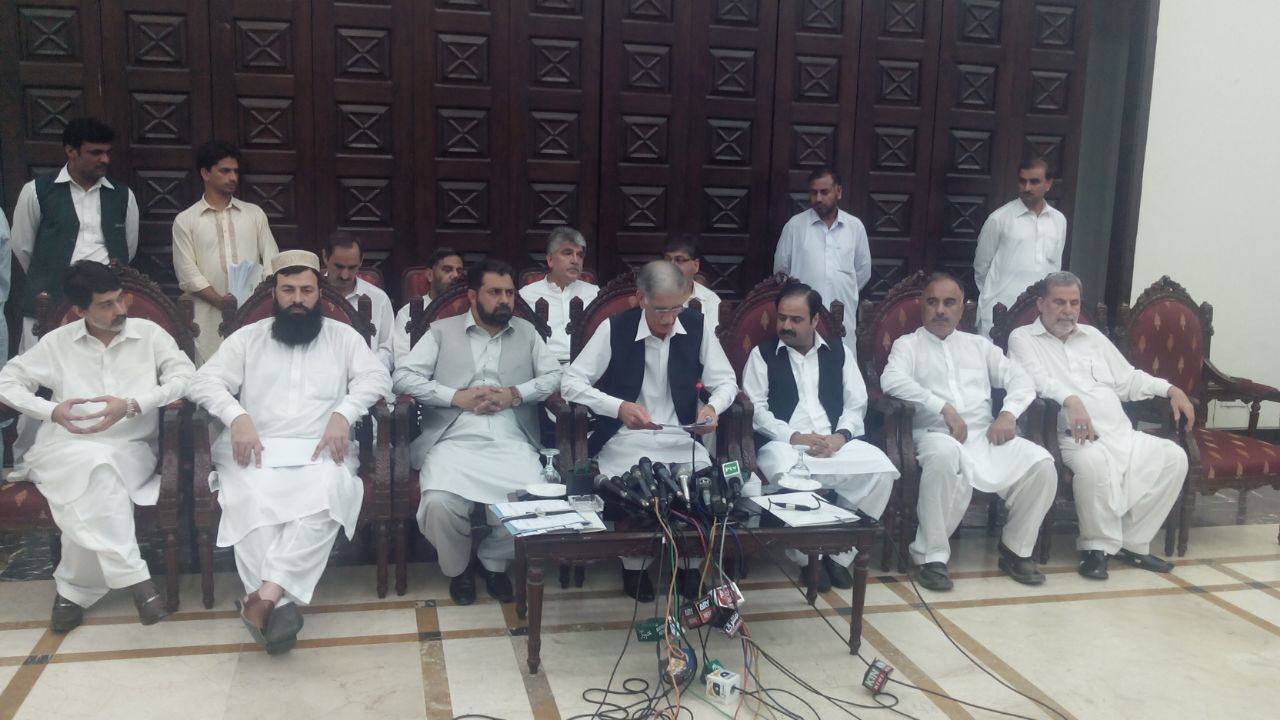 “Apart from other powers, the deputy commissioners have been brought under the district nazims. Besides, they (district nazims) have also been made members of the District Development and Coordination Committees and District Public Committees,” Pervez Khattak said while addressing a news conference at Chief Minister House on Saturday.

The chief minister said that the LG representatives would get Rs144 billion during this financial year, which will be equal to 33 percent of the allocated budget.

He further informed that a four-member committee comprising two nazims from the government and two from opposition parties would be constituted for the resolution of problems faced by the local government representatives.

Regarding complaints of some nazims that funds are not being transferred to them, the chief minister said since the province gets its revenue in installments, the same would be gradually transferred at lower level.

“Rs10 billions will go to the districts while the same will go to tehsil governments. The village and neighborhood councils, which is the grassroots level will get the maximum. They will get Rs13 billion. The process will continue every year,” he maintained.