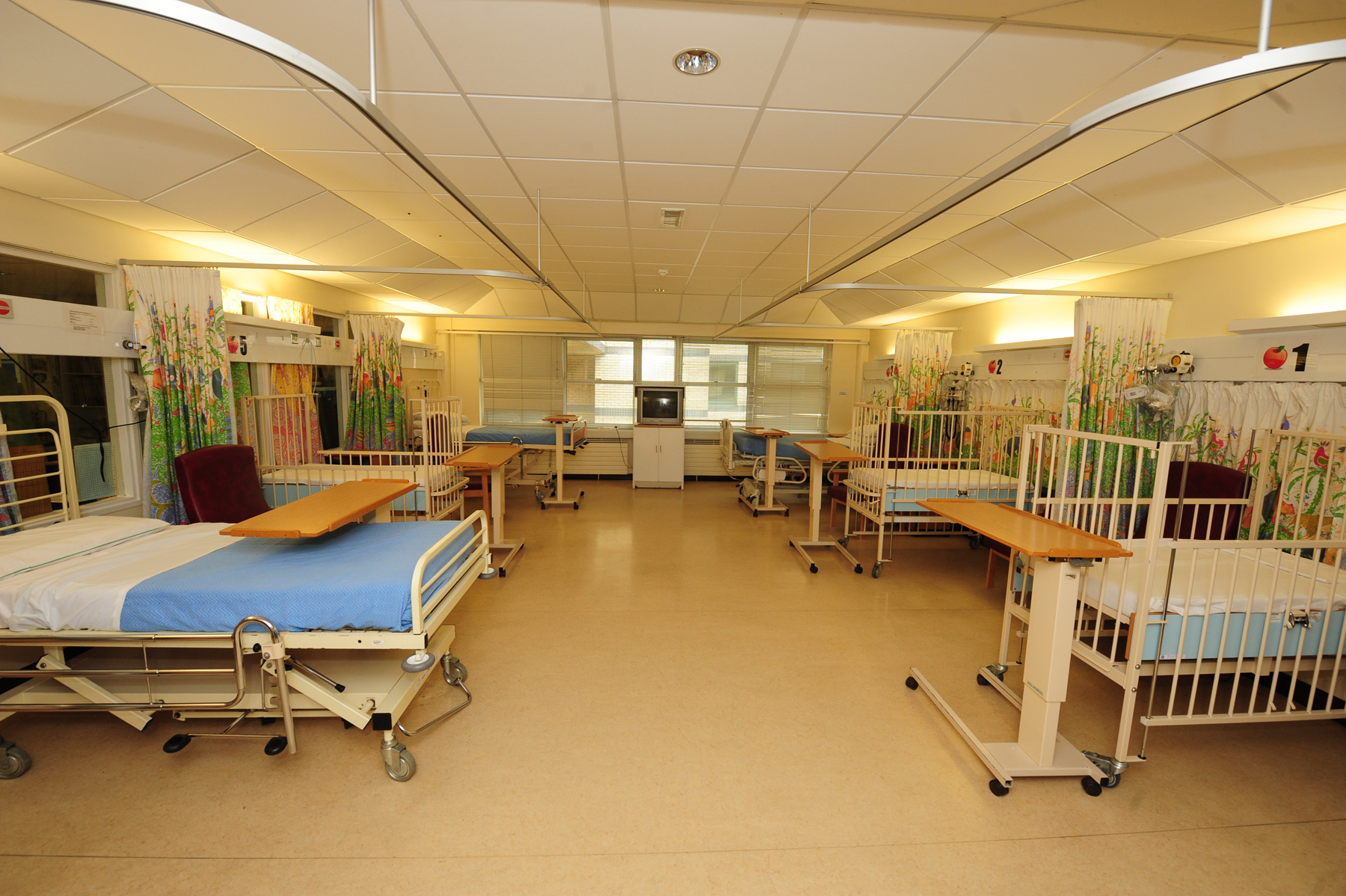 SADDA: A new children ward has been opened in Tehsil Headquarters Hospital Sadda in Kurram Agency.

Sadda Hospital in-charge Dr Anwar Sarwar said a large hall already existed in the hospital which was renovated and converted into a children ward. He said all the necessary equipment has been purchased for the ward.

“We faced many problems earlier as there were no proper facilities for medical treatment of children here. This problem will be resolved with opening of children ward in Sadda Hospital. We are very thankful to those who have taken this step,” a local resident told TNN.