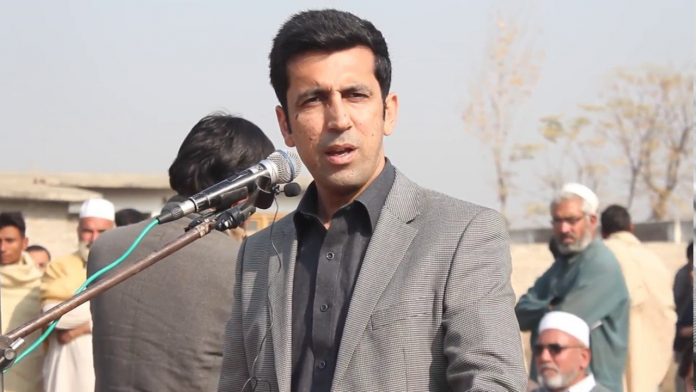 “Efforts are underway to hold local government elections in tribal districts within six months to resolve the problems facing the masses at the grassroots level,” said the minister in a media talk.

The KP government is currently making some changes in the local government system. The district Nazims from KP during a press conference on Wednesday, said that KP government has proposed to abolish district councils.

“Local government system played a key role in the development and helped in addressing problems at local level,” Tarakai said while talking to media. “Thus, efforts are underway to hold local government elections in tribal districts within six months,” Tarakai added that it would be historic step to transfer powers to lower level in the erstwhile Federally Administered Tribal Areas of the country.

As part of the process, Tarakai promised, that posts would be created in all departments including police force to bring the tribal region at par with developed areas of the country. “The tribal jirga system will also be made part of the new system of administration in all the seven districts.”

He said the government was also taking measures to provide recreational facilities to the residents of the metropolis and 40 dumping sites are being demolished to make recreational spots on those sites.